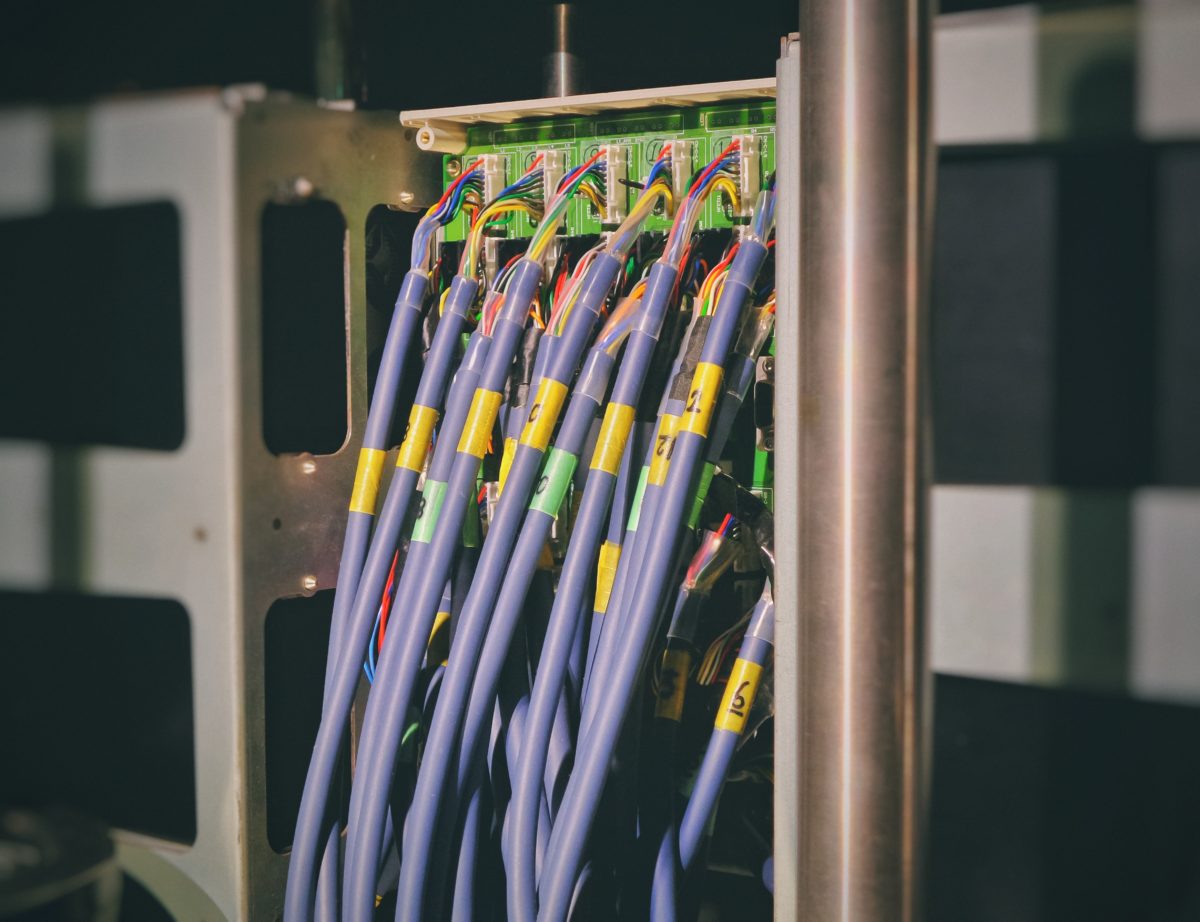 If you are a Dash (DASH) holder out there, there is a piece of cheerful news for you. The reason is that Dash investment firm, Neptune Dash, has announced the launch of its DASH-pooled masternodes. This program is targeted at low-income earners who are willing to support the blockchain and earn from it. However, the company made it abundantly clear that you would only make passive income from donating to the development of the blockchain.

Understanding the Role of Masternodes

Masternodes are second-tier servers used for facilitating Dash’s features, such as PrivateSend and InstantSend transactions. Masternode owners play the vital role in securing the network. In exchange for their work, the system rewards them with voting rights in the Dash DAO and 45% of the entire block reward. It is safe to say that block rewards are randomly rewarded as mining rewards.

Despite this, running a mining rig is not as easy as one thinks. In a bid to show their commitment to the network, all masternode holders must stake 1000 DASH into cold storage, which makes it near impossible to attack the Dash blockchain. At the time of writing, a full masternode costs $160,000 USD, including the cost of equipment. These conditions effectively make them out of reach of most people, meaning that the whales are basically the masternode holders. In addition to the voting right, they also enjoy 6% annual returns.

Neptune Dash wants to change that narrative with pooling. This technique enables low-budget players to earn a fair share of the masternode returns. The company says that when Dash owners participate in the Neptune Dash-pooled masternodes, the system allows them to own a percentage of the masternodes. As a result, they would earn revenue on the percentage that they staked in the system. Clarifying, CEO Cale Moodie noted that the technique they have adopted at Neptune Dash makes a strong argument for investing in Dash. Moodie pointed out that the strategy shows that they strongly believe in investing in Dash.