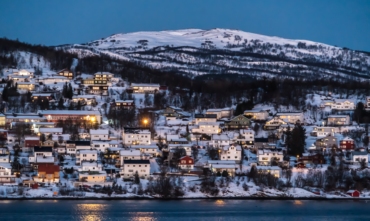 Norway’s central bank, Norges Bank, has announced that it might unveil a digital currency of its own. According to an official document from the bank, it is considering developing a digital currency which could serve medium-of-exchange purposes.

“A CBDC does not mean that Norges Bank will provide credit to the general public. That role will still be played by banks and other financial institutions,” says the Norges Bank report.

Norway’s reserve bank has also acknowledged that developing a national digital currency is a complex undertaking especially since there isn’t a successful example to learn from. The Nordic country is not alone in considering the creation of a national digital currency. The Swiss government has commissioned a study aiming at investigating the risks and benefits a state-backed virtual coin. The “e-franc” could be the name.

Earlier this year, Venezuela launched a national virtual currency known as the Petro (PTR). As the name suggests, oil backs the crypto. Its launch was to assist the national economy. Reportedly, the cryptocurrency raised $735 million in its first day of pre-sale , though there were no independent sources to confirm.