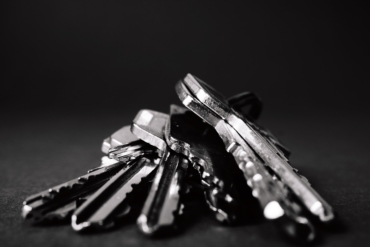 OBXcoin (OBX) has announced a partnership with AGIO, a security standard which secures information systems that use digital currencies. By using standard security methodologies and techniques, OBXcoin will ensure users and the community stay secure when using its services. According to the co-founder and OBXcoin CEO, Linwood Mann, security is the main goal. He wants to guarantee holders of OBXcoin feel safe and secure.

This partnership comes shortly after the OBX team revealed they launched a forked joint partnership on the NASGO network. The worldwide $8 trillion travel and hospitality industry will use OBXprimse digital coin. The coin had a pre-sale price of $0.01, with early birds receiving substantial discounts.

OBX revealed that existing holders of OBXcoin would get one OBXprime after the hard fork. The company also promised the same would happen with another planned fork. While no floor had been set for the minimum amount that could be purchased, a limit of 25 million coins was set on OBXprime coins (valued at approximately $250,000). The sales ends on May 31st or when the pre-sale coins are no longer available. Four billion coins worth $40 million are on sale.

About two months ago, OBXcoin launched on NASGO’s network platform. According to the coin’s team, the software’s design ensured the consideration of details regarding regulatory and compliance issues. This was to guarantee there wouldn’t be a need for retro-fitting the platform as the regulatory landscape changes over time.

The OBXcoin team believes this would assist in helping the digital currency remain a utility coin rather than a coin used to store value digitally. By launching on NASGO, the ease and speed of OBXcoin transactions will make it even more appealing to merchants across the globe. Thus, as a fully decentralized blockchain application, the expectation is NASGO will assist OBXcoin in accessing new opportunities that exist in global e-commerce.

“We scoured the world and looked at every major platform on the planet. We didn’t want to launch on a network platform that couldn’t keep up with the volume we are anticipating. Nasgo is the best on the market,” Mann said.