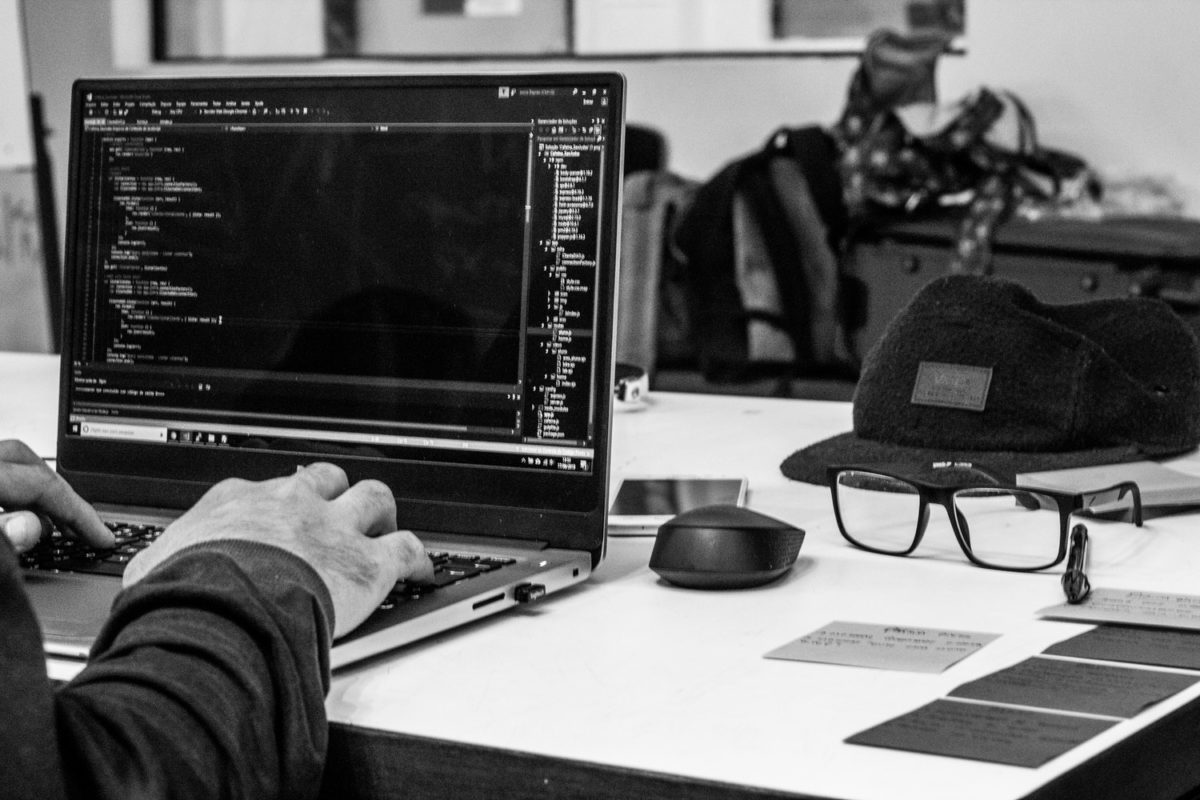 The Omni Protocol is a protocol that developers can use to build new projects by following defined specifications and rules. Most importantly, users can leverage the capabilities of the platform to develop their own cryptocurrencies. To top it off, the beauty of the platform is that using it doesn’t require developing new software. Yes, the developer can use its simple toolkits for the entire development process.

Use of Omni Protocol on Projects

The team behind Omni Protocol added it originally to Bitcoin (BTC) as a way of solving the issues related to security and scalability. Moreover, it adds value to Bitcoin and achieves the objective for which Satoshi, the Founder of Bitcoin, proposed.

Apart from Bitcoin, the Omni Protocol has now made its way into top cryptocurrency projects. The most common projects the protocol has been deployed on include Tether (USDT) and MaidSafeCoin (MAID).

To implement the Omni Protocol, the user doesn’t have to make major changes to the code of the original protocol. While the USDT team built it on the Bitcoin blockchain, they issued the token via the Omni Layer Protocol. By building it with the Omni Layer, it is now possible to create, destroy, store, and track USDT tokens. However, Tether has its own layer that enables key features which deliver important functionalities of the stablecoin.

HashCash (HC) is another project that is currently using the Omni Protocol. Indeed, HashCash, an open-source, decentralized, and cross-platform virtual currency, has implemented and used the protocol on its blockchain. Interestingly, the HashCash platform performance has shown major improvement over Bitcoin. For instance, the confirmation time and transaction fees exceed those of Bitcoin. Coming to its TPS (transactions per second), no doubt, it beats those of Bitcoin and Ethereum’s ERC-20 protocol.

HashCash Omni Layer provides a quantum-resistant algorithm. This implies that quantum computers won’t be a threat to its robustness and topnotch token security.

It is important to note that the implementation of HashCash works in layers. Fundamentally, the base layer is the HashCash blockchain itself. This method of operation has some benefits. For starters, this includes a 4x faster confirmation time and more than 42x TPS. Not to mention a low transaction cost to cap it all up.

As a result, HashCash Omni Protocol allows for a seamless issuance of new tokens. But it doesn’t end there. When these tokens are issued, they inherit all the merits of the protocol. In addition to having the gains of the protocol, it offers more benefits. These benefits include decentralized exchange support, multi-party security, accountability, wallet encryption, reporting functions, and more.