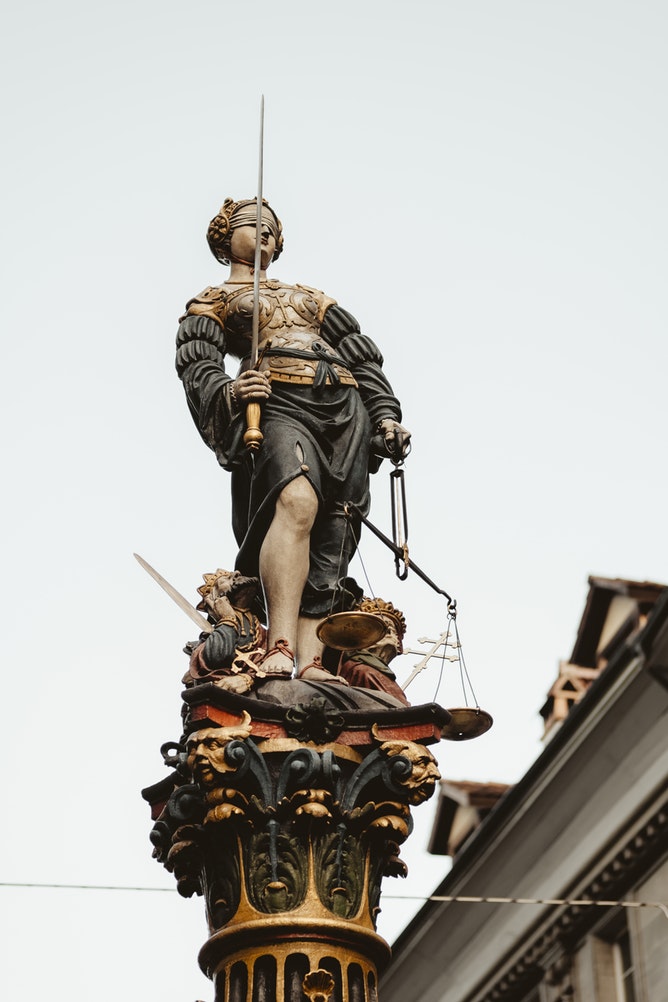 When the Oyster project came on to the scene, it had many blockchain enthusiasts excited. The project promised a decentralized file storage system over a blockchain platform. In addition, the platform included Oyster (PRL), a cryptocurrency to facilitate transactions. However, exit scam claims led to Oyster victims preparing legal action against the team.

In particular, suspicions began to surface when a smart contract in Oyster protocol minted over 3 million Oyster PRL tokens. The excess PRL put pressure on the price of PRL, which eventually dropped by 60%.

As per users on the Oyster platform, its token smart contract began receiving Ether at the rate of 1 ETH to 5000 PRL tokens. This brings the rate to 0.0002 ETH per PRL. In effect, the creator of the excess PRL tokens could sell them higher on KuCoin.

Interestingly, that is exactly what happened. During the same period as the creation of the PRL tokens, the newly minted tokens got transferred to another address on KuCoin. Effectively, this meant the creator of the tokens sold them. As a result, there was a huge drop in the token’s market capitalization.

The initial investigation into the problem establishes that the malicious smart contract belonged to Bruno Block. Incidentally, this is the pseudonym of the original creator of the Oyster Pearl project. However, he insisted to remain anonymous. The Oyster community was okay with that, until the recent problem.

Apparently, the beleaguered altcoin passed three smart contract audits that are necessary to establish its authenticity. As per the malicious smart contract, Bruno Block insisted on it remaining open. According to an explanation, keeping the contract open would enable the adjustment of the peg over time. However, it appears this was a trick to facilitate the scam.

Although the people responsible for the project assure users of the safety of their tokens, it seems few are listening. There is already a forum for Oyster victims preparing legal action against the team. In essence, the forum seeks to collect evidence as well as plaintiffs. As per instructions on the forum, plaintiffs have the privilege to remain anonymous.

Regarding the call-to-action post on the Reddit platform, the forum will first source for a counsel to represent the victims. Secondly, it will gather evidence as well as identifying plaintiffs. However, it remains unknown whether the pursuit for justice will succeed.