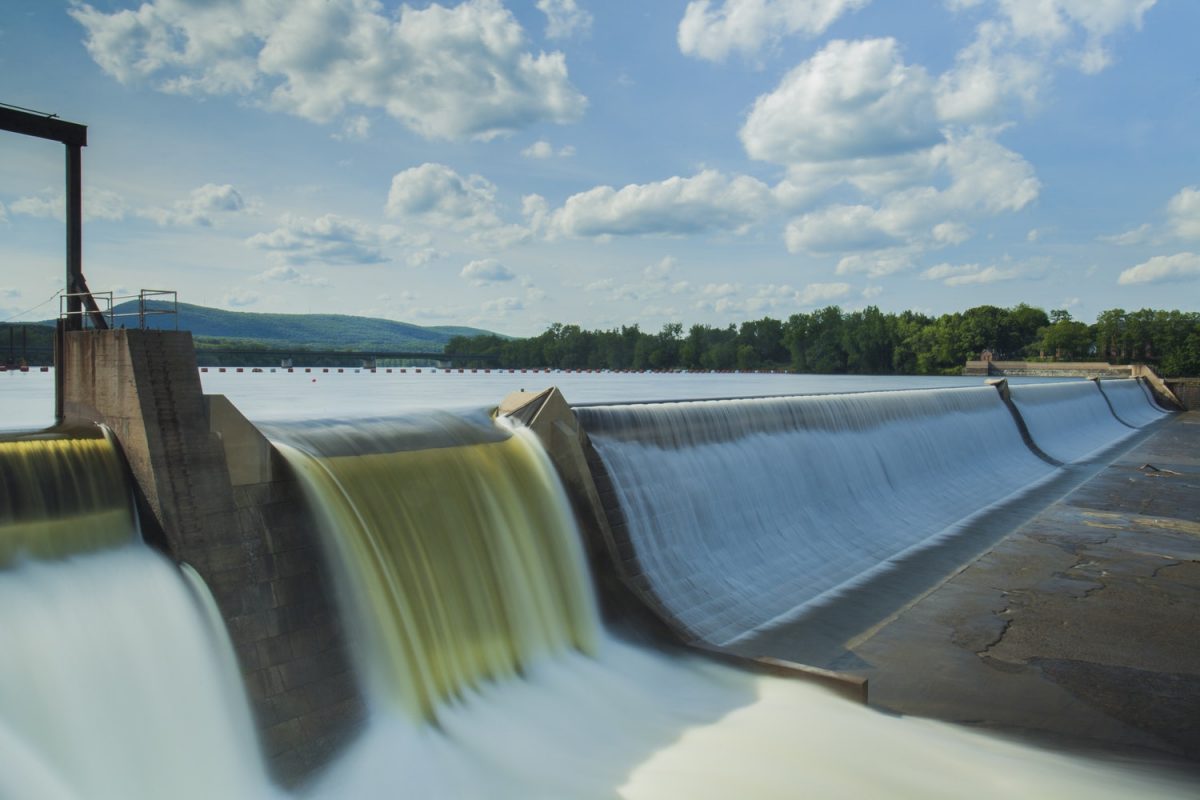 Paraguay is in the process of building the world’s largest Bitcoin (BTC) mining farm and cryptocurrency exchange. The country is a hub of renewable energy initiatives and is therefore in a perfect position to play host to such a huge project.

Based in South Korea, the Blockchain Technology Foundation has already held discussions with the Paraguay government. Similarly, plans are moving on swiftly and could lead to the realization of the massive project sooner than later.

Bitcoin mining is an energy-intensive process, whereby companies and individuals spend huge amounts of energy to solve complex mathematical puzzles.  Some countries have already banned such activities on concerns they go a long way in straining local infrastructure given the amount of energy spent.

Likewise, Paraguay would not have any issue when it comes to energy consumption of Bitcoin mining due to its formidable hydroelectric dams. For instance, its Itaipu Hydroelectric Power Plant is one of the largest in the world with an annual output of 103TW.  Amidst the huge generation, the country only consumes 20% of the renewable energy generated.

Nationalization of the power grid has made it easy for the Commons Foundation to strike a deal with the government. The Foundation has since secured five years’ worth of competitively priced power that is 80% cheaper.

In what can only be an endorsement, the government has since allocated five plots of land of 50,000 square matters. The plot of land will play host to the Golden Goose project, which calls for a massive Bitcoin mining operation and exchange.

Similarly, the Foundation has confirmed plans to fund the massive project on the Initial Coin Offerings model.  Token holders who take part in the offering stand to earn at least 30% of mining profits. The Foundation is also to reward them with 70% of exchange profits on a daily basis.  The returns are to be paid in MicroBitcoin, which is a cryptocurrency tradable against the dollar.