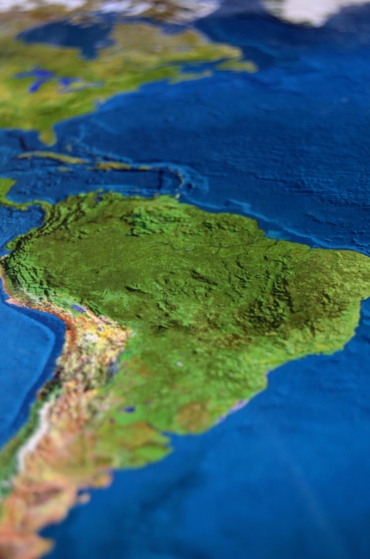 Nicolas Maduro winning a new six-year term as Venezuela’s president means the oil-backed national digital currency will continue to grow. Consequently, Venezuela is seeing heavier sanctions from the United States government. The Petro (PTR) could be one tool the troubled country employs to circumvent sanctions and lure foreign capital.

Per Maduro, the pre-sale of Petro generated approximately $5 billion. However,independent sources could not confirm this amount. Belief is forming that Venezuela’s national cryptocurrency is growing due to support from a Moscow bank known as Evrofinance Mosnarbank.

According to the Associated Press, the Moscow bank is one of the few international financial institutions selling the Petro. State controlled Russian firms as well as the socialist government of Venezuela own Mosnarbank. Investors initial requirement to own Petro was to wire 1,000 euros to the Moscow bank.

Many see the Russian bank’s involvement as evidence that Vladimir Putin’s government was instrumental in Petro’s development. Additionally, during the launch of the national digital currency earlier this year, Maduro praised two Russian nationals who were present during the unveiling ceremony. Also there were Petro’s startups, Aerotrading and Zeus Exchange, who played a significant role in developing the Petro.

Russian Association of Cryptocurrency and Blockchain

There is understanding that Venezuela’s economy minister and Russia’s finance minister met one day after the cryptocurrency launch. Two months ago, Venezuela received an award from the Russian Association of Cryptocurrency and Blockchain. The award celebrates them standing up to the global financial system which works at the behest of the West.

“I’ve decided to send $1 billion to the central bank for Dicom auctions,” said Maduro in a TV broadcast.

Since the announcement of the Petro, opposition and criticism have dogged the national digital currency. This is partly because it’s impossible to independently verify how it is performing. Besides being blocked by sanctions imposed by the United States, it has also been banned by some major cryptocurrency exchanges including Bitfinex.