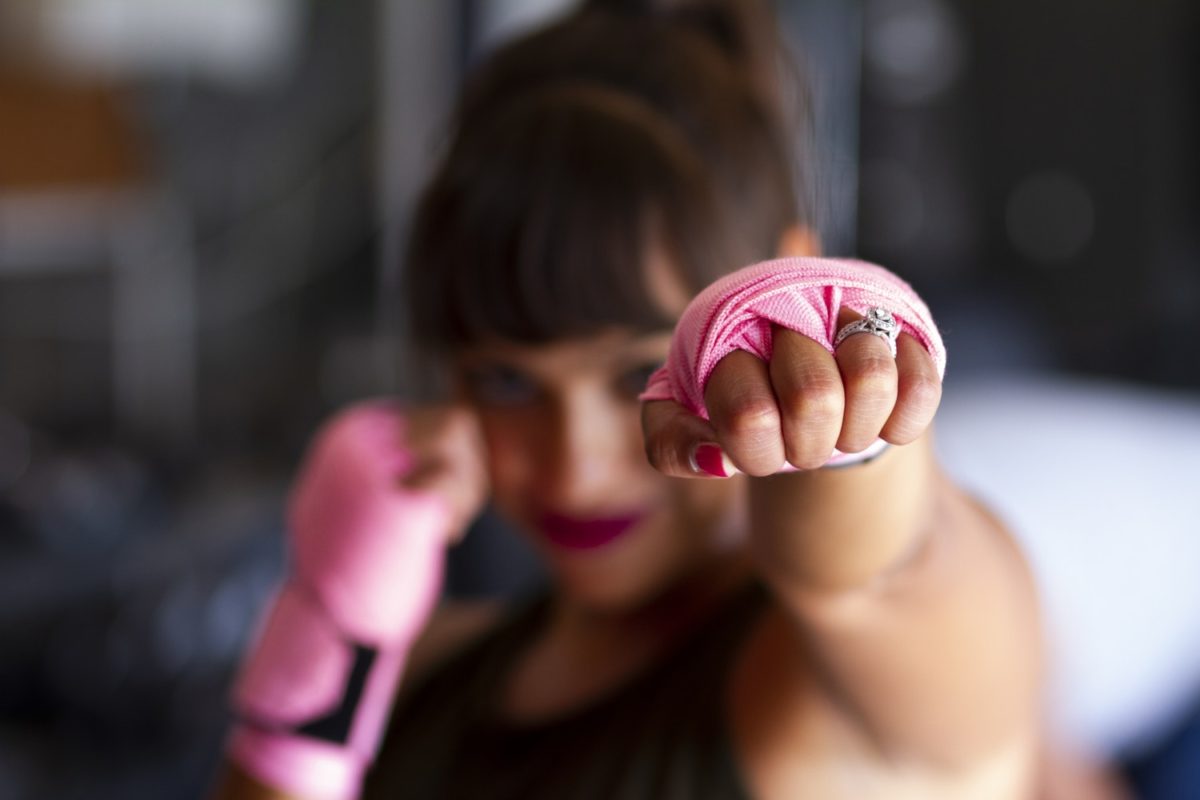 PIVX has inked a strategic partnership with UFC featherweight champion Cris Cyborg (Cristiane Justino Venâncio). The partnership is part of the coin’s latest push to broaden its awareness in the sporting arena. The privacy-focused cryptocurrency project has in the recent past inked a string of sporting endorsements and sponsorships.

Likewise, the coin already sponsors a polish soccer team. Similarly, it formed a strategic partnership with a Dutch field hockey team. Venturing into the UFC space is part of the project’s latest push to grow its awareness in one of the fastest growing sporting arenas. Not to mention, it’s one of the most exciting to watch.

“Combining PIVX with people’s passion for sports is a win-win. It lowers the barrier to entry by connecting something complex and new like cryptocurrency to something comfortable that people already trust like an athlete or their favorite sports,” the PIVX team commented.

Launched in 2017, PIVX has grown in popularity as one of the best privacy-focused altcoins. The coin’s community-focused approach has also worked to its advantage allowing it to spread its popularity worldwide.

The launch of new exciting features has strengthened the project’s credibility. Most noteworthy, PIVX was the first cryptocurrency project to add support for anonymous staking as part of zoos.

Cashbet Coin is another high profile cryptocurrency that has similarly inked a sponsorship deal with Arsenal FC. The cryptocurrency is using the sponsorship to promote its ICO. Unsurprisingly, most people may argue that many of these partnerships seek only to pump the altcoins’ prices.

While that might be true, they also play an important role in broadening cryptocurrency popularity which is essential for the growth of the whole sector. Given the proliferation of thousands of cryptocurrencies, competition for consumer’s attention is also on the rise. Aggressive marketing is turning out to be a major way that such projects can maintain their competitive edge in the burgeoning sector.