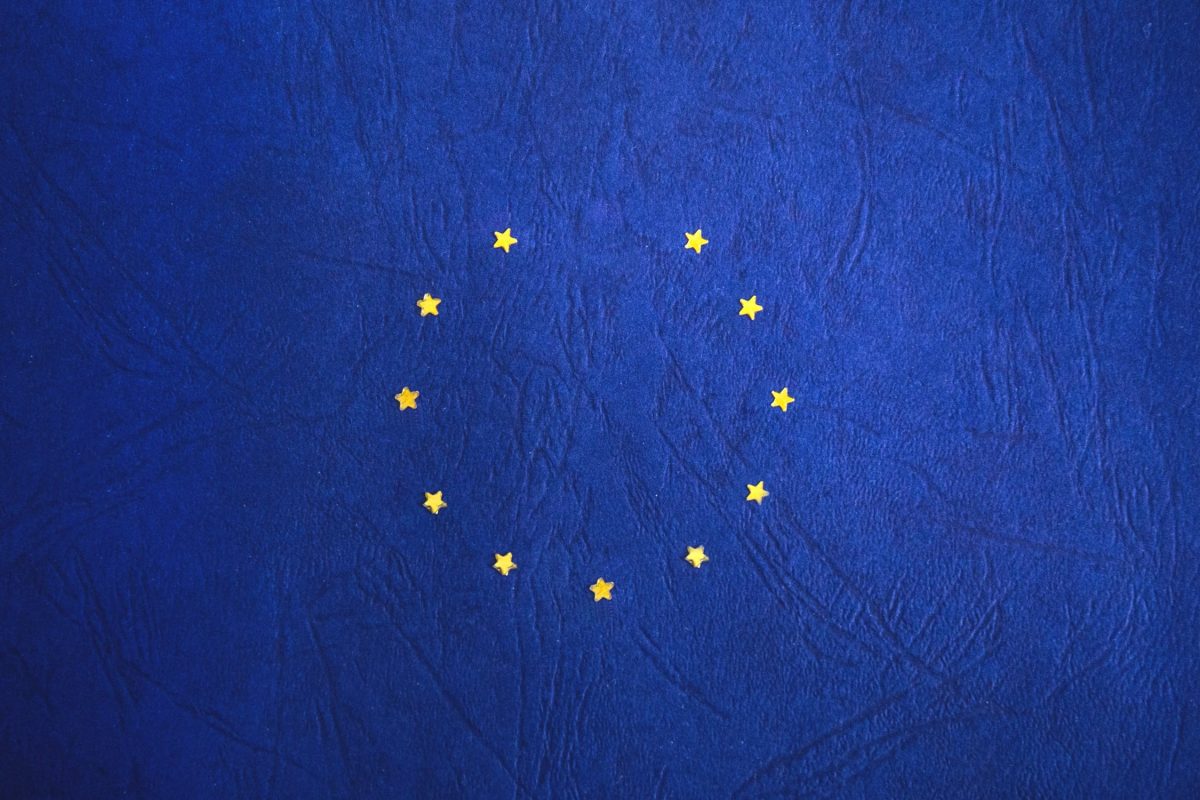 New research published on November 6th offers some an interesting angle to private blockchain and the new EU privacy policy. Essentially, the study purports that private blockchains could comply with the stringent European Union rules on user data privacy and ownership. The University of Cambridge and the Queen Mary University of London conducted the research.

What Is the EU Regulation About?

To summarize, the General Data Protection Regulation (GDPR) Act, which came into effect in May 2018, stipulates guidelines for storing personal data of EU residents. In effect, GDPR compels data controllers to respect the rights of EU citizens in relation to data management and transfer. In addition, the law doesn’t appear as a mere barking dog that cannot bite as it specifies a fine of €20M (or $22M USD), or four percent of the defaulter’s turnover or revenue. Moreover, the shocking aspect of this clause is that the law mandates its enforcers to get the defaulters to pay the higher penalty between the two options.

Reaching a Compromise between Blockchain and GDPR

In the study published in the Richmond Journal of Law and Technologies, it raised important points. Indeed, the researchers made an interesting comparison between blockchain technology and GDPR. They posited that crypto-based technologies fall under this category as one could potentially treat them as controllers. In fact, they stated that the innovative technology stores EU citizens’ data in the chain in a manner that third-party companies operate it. On the other hand, the study observed that this could slow down technology implementation in the EU member countries.

In its proposition, the study postulated that blockchain operators could be treated as processors. Drawing an analogy, the researchers likened such a perception to that of companies behind cloud computing acting on behalf of users treating them as data controllers. Additionally, they noted that this idea is mostly applicable to a Blockchain-as-a-Service (BaaS) ecosystem. They concluded that in such a system the third party provides the infrastructure, allowing users to control their data.

To clarify their argument, the researchers cited centralized platforms like private interbanking and land registry as unique solutions. These solutions set up permissioned blockchain-based platforms with a negligible number of reliable nodes. As such closed systems, they could comply with the EU regulations, they added.

On how blockchain can meet the privacy policy, the researchers pointed out that a blockchain network may also store citizens’ personal records externally. Continuing, alternatively, it could allow trusted nodes to delete encrypted information private keys. As a result, the researchers elaborated, there is indecipherable data on the blockchain. They nonetheless admitted that the regulation is difficult for decentralized networks, such as cryptocurrency and mining, to comply with.