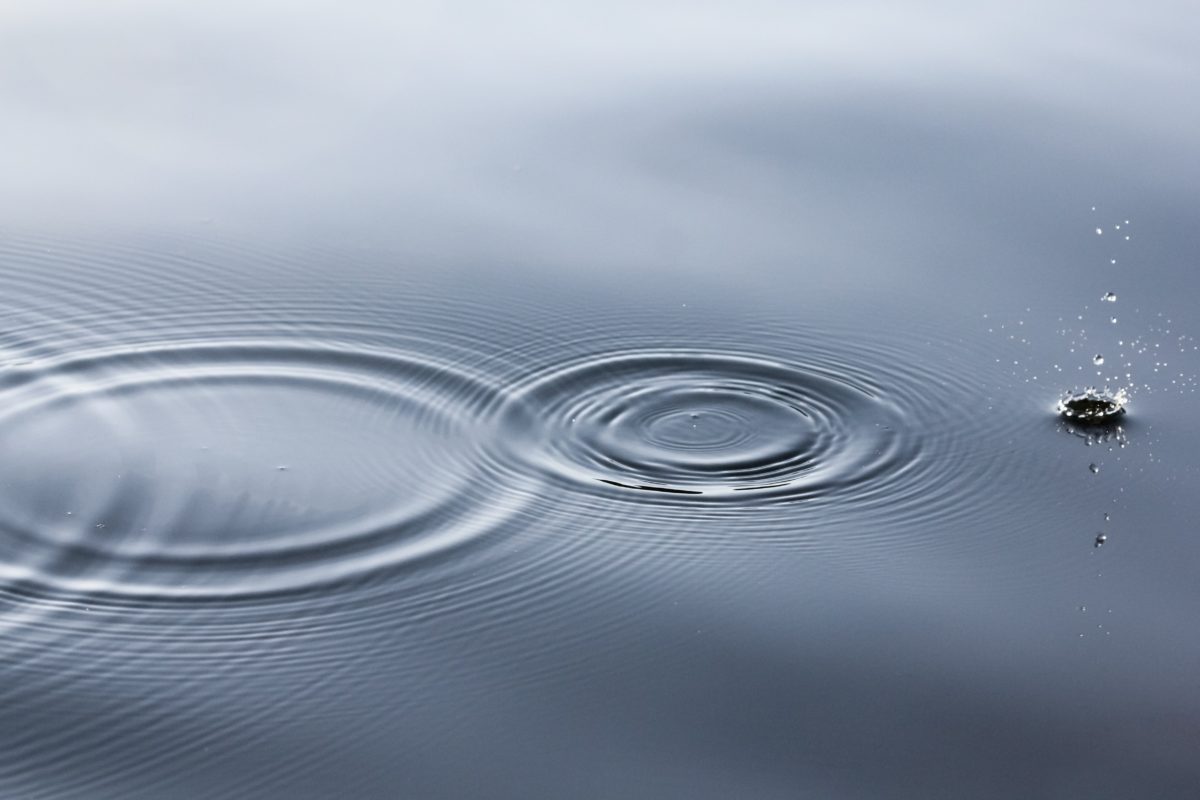 Apparently, there is a lot happening for the Ripple project. In an interview with Breaker Magazine, Cory Johnson, Ripple’s chief market strategist, believes the project is on the right course. As per Johnson, recent criticisms miss the point most of the time.

Firstly, Cory insists that the public seems not to understand the difference between Ripple and XRP. The executive explains that Ripple is a payments company which uses XRP coin to complete cross-border transactions. According to Johnson, there is a lot of FUD (fear, uncertainty, and doubt) about Ripple which misrepresents the whole project.

At the same time, Johnson hints that the payments company is in talks with various individuals, some of them being politicians in Washington. Also, the company is talking to other executives in the banking sector with a goal of advancing their strategy. Johnson is not forthcoming on who exactly they are in talks with in the White House. Instead, he says,

“So, we haven’t said who we’ve talked to. But we’re in regular talks throughout Washington, and we meet with regulators as well as politicians. We’ve got a whole team that’s devoted to doing that, not just in the U.S., but worldwide. Our regulatory team, they jump on planes like their pants are on fire.”

Cory Johnson believes that another misconception that leads to false criticism of Ripple is the XRP token. Incidentally, XRP contains a fixed amount of tokens created when the platform went live. This is to say that, unlike Bitcoin (BTC) and other altcoins, there is no mining of XRP. Interestingly, detractors use this fact to claim a lack of decentralization of XRP; critics argue that XRP’s supply is not “democratic.”

A Difficult Venture in China

Nonetheless, the company is making huge steps in terms of driving its strategy. Speaking with CNBC, Jeremy Light, vice president of European Union strategic accounts at Ripple, says the company is targeting China. This is against the censorial atmosphere in the country. However, the executive says, “China is definitely a country and region of interest.”

CNBC explains that it is unlikely that Ripple will be looking to advance the cryptocurrency campaign in China. This is because the country has very anti-cryptocurrency laws that prohibit any crypto-related activity. Particularly, the country completely banned initial coin offerings (ICOs).

However, the platform recently launched a suite of blockchain solutions that could most certainly be of relevance to China. According to CNBC, of all the 100 financial institutions working with Ripple, only one is Chinese.