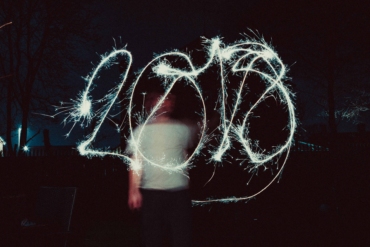 Sadly, certain legal morasses cannot separate from Ripple (XRP) in recent times. At last count, three class action lawsuits are filed against the company in the United States. If that is not enough, analysts are waiting for US financial watchdog, the Securities and Exchange Commission (SEC), to release a statement on an ongoing debate on whether XRP falls within the purview of what the agency defines as “securities” or not.

Despite all these scandals rocking the cryptocurrency, elsewhere XRP is going from strength to strength. Indeed, many exchanges worldwide are increasingly adopting XRP as their base token. While this is happening, the foremost virtual currency, Bitcoin (BTC), looks on.

Is Your Exchange Adopting XRP As A Base Currency?

In truth, beyond the scandals, something works for XRP. Ripple Labs, developer of XRP, promotes XRP to financial institutions around the world. They pledge to facilitate their cross-border financial payments in a much cheaper, faster, and secure way. With products such as xCurrent and xRapid, Ripple Labs is steadily disrupting the traditional financial services industry. Keep in mind that XRP was not originally built to be a public blockchain, but as a settlement token for the financial services sector.

But Why Not Bitcoin?

Inarguably, BTC is the crypto market leader. While the flippening remains Ethereum’s, the second largest crypto by M-CAP, biggest dream, it could potentially be a dream that may never come true. As a matter of fact, BTC more often than not determines the pump and dip of the altcoins. Aside from its original design, two more factors working for Ripple (XRP) is a centralized business model and its resistance to cryptocurrency price falls.