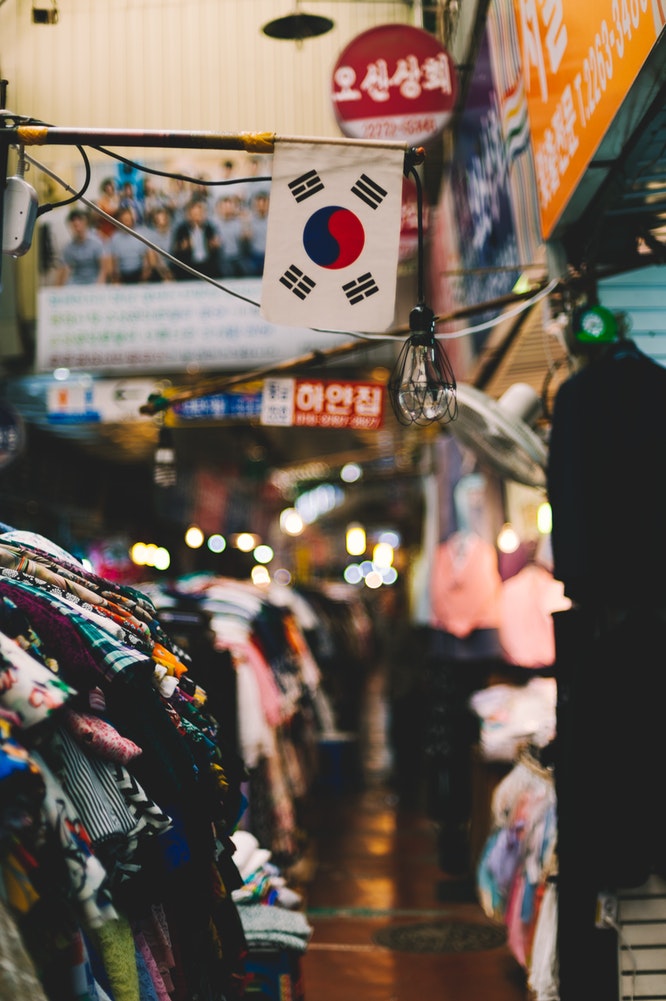 There have been talks within the community of ICON, a South Korean blockchain project, about government-linked projects for some time now. However, this week showed that there is actual progress with the project. During the second Seoul International Digital Festival (SIDiF), ICON showed three ongoing projects. All the projects are done in collaboration with the South Korean government.

Indeed, this sent a wave of jubilation across the entire ICON community. Sure, they have waited patiently for news on the progress of the project. One Redditor, u/CubeKun, expressed excitement about the news, saying that it was long overdue. They noted that it was “great for the project to see evidence in the product,” especially when it comes to new uses for S-Coin.

We will kick off the breakdown with the Identification Card. In brief, it is a national identity card thats build comes on blockchain. By taking biometrics of a citizen, this card can then be obtained. According to the demo, the key data required for this are webcam photo and personal information. After scanning the QR code displayed on the computer system, the details are now transferred to a mobile phone. However, this is still in the proof-of-concept stage.

To the second component, Seoul Coin or simply called S-Coin. In particular, this is a cryptocurrency and payment method that the city of Seoul is currently test-running. With S-Coin, paying for cashless transactions becomes frictionless as it has no conventional cash register. Unsurprisingly, the primary beneficiaries of this payment method are the Korean merchants in the traditional markets. The working principle allows these merchants to get QR codes that they link to accounts or products. So, this payment method is similar to China’s WePay and AliPay.

The ICON Blockchain Vote is the use case of the other components. Basically, the ID Card plays the role of a unique identifier, thus safeguarding online voting. In addition to making online voting possible, the ID Card also eliminates the issue of double voting. Before now, the issue of double voting had always made public officials shy away from online ballot.

Furthermore, there is a reward for citizens for participating in voting. That reward comes in the form of S-Coin. The benefit of the monetary incentive and remote voting could potentially increase South Koreans’ participation in providing their votes. The existing records show that about 64.3% of the eligible voters have voted over the last decade. In fact, the poor participation continues despite the deceleration of election days as public holidays in South Korea.