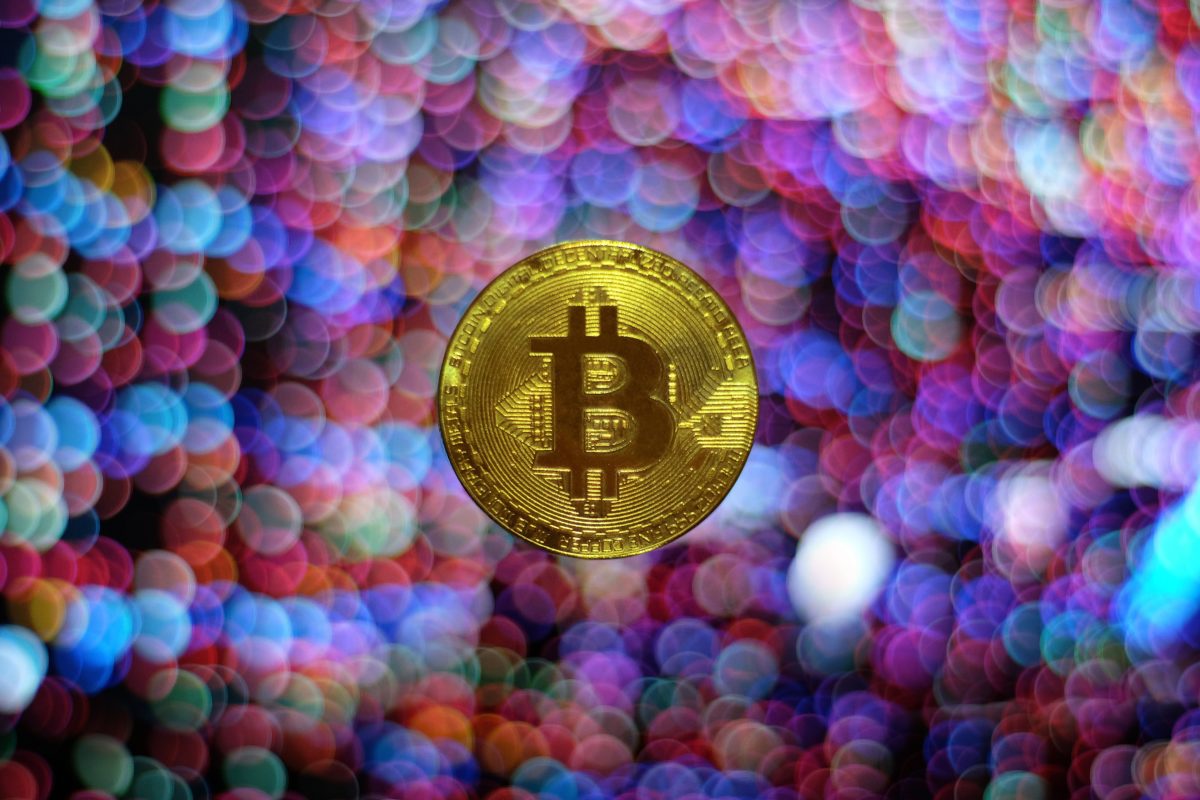 Satoshi Nakamoto, the mysterious identity behind the creation of Bitcoin, may yet again active on the web. On Thursday, Nov. 29th, an account on non-profit global network, P2P Foundation, and linked to Satoshi, posted a status update.

Also, Satoshi’s account linked to old email address [email protected] became active after four years. Moreover, this e-mail address is the same that uploaded Bitcoin whitepaper on P2P back in 2009. Later, in November 2014, the e-mail address got hacked.

The one-word update on Satoshi’s P2P profile simply reads “nour.” The top result for “nour” on Google is the explanation from Urban Dictionary:

“The most loving, affectionate and caring person you’ll ever meet. Extremely smart, funny and sensitive. A bit lost, still figuring out what she wants in life and how to reach it. Stubborn and not willing to take other peoples advice. When she smiles she makes you forget all the problems you have, her hug will give you an assurance that you have never felt and will never do.”

Apart from updating its status with the four-letter cryptic word, the Satoshi account also befriended someone with username Wagner Tamanaha. Tamanaha soon acknowledged this befriending on his Twitter handle by tweeting in Portuguese.

The Twitter handle of Tamanaha shows that he is a resident of São Paulo, Brazil. Furthermore, his publicly shared Facebook page suggests that he’s currently active in the Brazilian crypto and blockchain community.

Upon further investigation, we can find his official blog post containing a post titled “Social networks with crypto media Steemit, coming together in the blockchain revolution,” which dates back to November  2016.

“The first time I heard about blockchain and Bitcoin, I understood almost nothing, it was 2011 and it was just nerds, but I downloaded software and thought I was already mining, participating in a decentralized processing chain worldwide and helping the movement in SETI @ home style (Search for Extraterrestrial Intelligence, late 90’s internet fever). I did this and forgot.”

Moreover, his P2P foundation account doesn’t reveal much about him. However, he is active on Steemit. The “about us” section there provides some information on Tamahana which reads:

I’m a Brazilian with Japanese ancestry, working with advertising in social media and a blockchain and cryptocurrency enthusiast. I’m also a member of Faircoop São Paulo local node, author of a personal blog and Blockchain Cat comics on Steemit and recently added in Satoshi Nakamoto’s friends list here.

This article is not investment advice. Users are ultimately responsible for the investment decisions he/she/it makes based on this information. It is your responsibility to review, analyze and verify any content/information before relying on them. Trading is a highly risky activity. Do consult your financial adviser before making any decision. Please conduct your thorough research before investing in any cryptocurrency and read our full disclaimer.