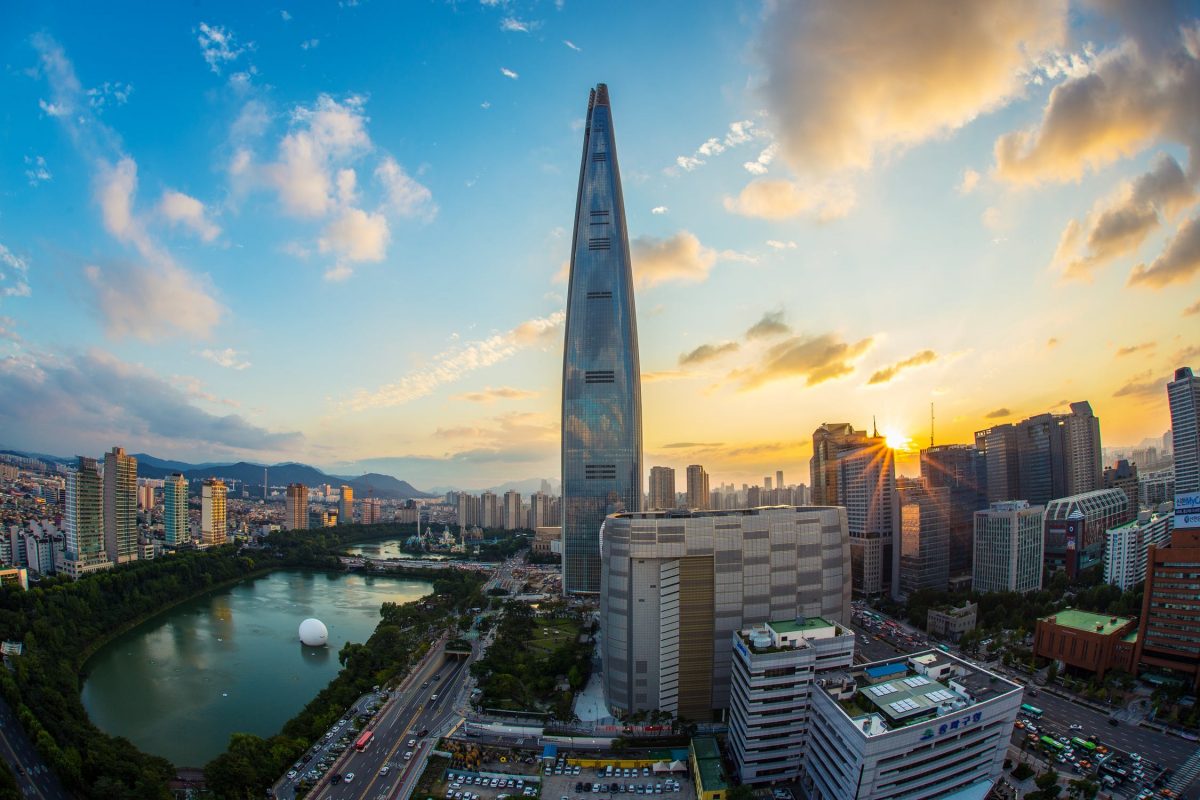 The Blockchain International Digital Festival is an annual event that brings together major players in the blockchain industry. Held in Seoul, South Korea, this year’s festival saw the launch of various groundbreaking projects. Among them was a blockchain project by ICON.

The Blockchain Citizen ID Card is a simple solution which identifies citizens over a blockchain platform. To obtain that card, a user fills in their basic information into the ICON blockchain network. Then, using their laptop’s webcam, the user takes a mugshot. Once the picture displays, one clicks on it and it generates a QR code. Using a smartphone, the user then scans the code which transmits the details on the computer to the smartphone.

Interestingly, the ICON Blockchain Vote integrates the functions of the ICON ID Card. With the ID Card, users can access the voting system. In particular, the ICON voting system is a joint project between ICON and Korea National Election Commission. The Korea National Information Society Agency is also part of the initiative. Dubbed ICONLOOP, the project aims at leveraging blockchain technology to solve day-to-day problems that the Seoul Metropolitan Government faces.

In addition, ICON is an official consultant to the two government bodies on another project. Dubbed “Next Generation Election System based on Intelligence Information Technology,” the initiative seeks to revolutionize the election process in Korea.

Basically, the system allows users to participate in any voting exercise over the blockchain platform that facilitates integrity. To increase participation in the voting process, users who vote through the ICON Blockchain Vote system earn S-Coin, newsBTC reveals.

Furthermore, S-Coin is instrumental in ICON Blockchain S-Coin Payments. This is a digital payment platform over which users will settle payments via S-Coin. Interestingly, the platform presents a quick and cheap means of transactions.

Specifically, users will make use of a smartphone app and a QR code on a product to facilitate the transactions. Once the smartphone scans the code, the product’s data reflects in the app. Therefore, the app is able to make the necessary decision and then settle the transaction.

Besides the blockchain Seoul project, ICON will be the sole operator of “Seoul Blockchain Demonstration Project.” This is a Seoul metropolitan government initiative aimed at harmonizing the city’s blockchain environment.