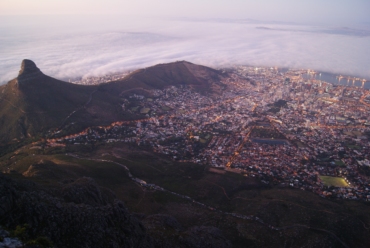 Even though South Africans have a positive stance about digital currencies, their central bank choses to call them cyber-tokens. They do this because they believe cryptocurrencies lack characteristics of money. At the moment, the South African government, through the central bank, set up a task force to look into the crypto market. The task force’s goal is understanding how the market works and to come up with recommendations on how to regulate it.

In May, South African police were investigating a fraud case where countrymen lost funds worth $80 million. Many people were encouraged by BTC Global agents to invest in Bitcoin with the promise of receiving a 2% interest rate on a daily basis and 50% interest monthly. The payments were initially made every Monday, but after sometime the payments quit coming. Issues of crypto crime, and especially money laundering, have become very popular is leading to most governments deciding to regulate the digital currency markets.