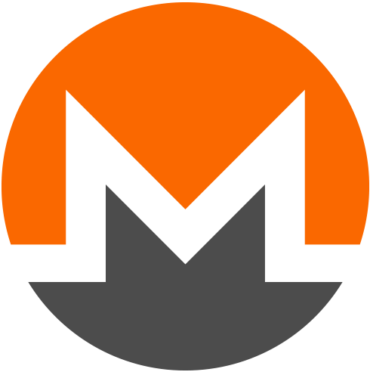 The ICE³X cryptocurrency exchange, is based in South Africa, has announced that it has started supporting Monero (XMR) cryptocurrency on its platform.

The team of developers behind the exchange are also planning to introduce the XMR/BTC pair for trading on April 27th and XMR/ZAR on May 1st. This is a significant milestone for ICE³X because it is the first cryptocurrency exchange in South Africa to support Monero on its list of tradable cryptocurrencies.

The South African cryptocurrency exchange pointed out in a statement that Monero is one of the most suitable digital coins to support because it has a real-world use and it is different from Bitcoin. The exchange also cited the cryptocurrency’s unique architecture as well as a properly-resourced development model as more reasons for the additions. The crypto exchange shared that Monero has been in its pipeline for quite some time as part of its mission to answer user needs while also making sure that they trade on a secure platform.

The exchange has provided an offer through which it will allow traders to trade the XMR/BTC market without any trading fees, although the offer will only be viable until the end of May. So far, ICE³X has a total of 7 cryptocurrencies and 14 markets or cryptocurrency pairs although it has been working on expanding its portfolio.