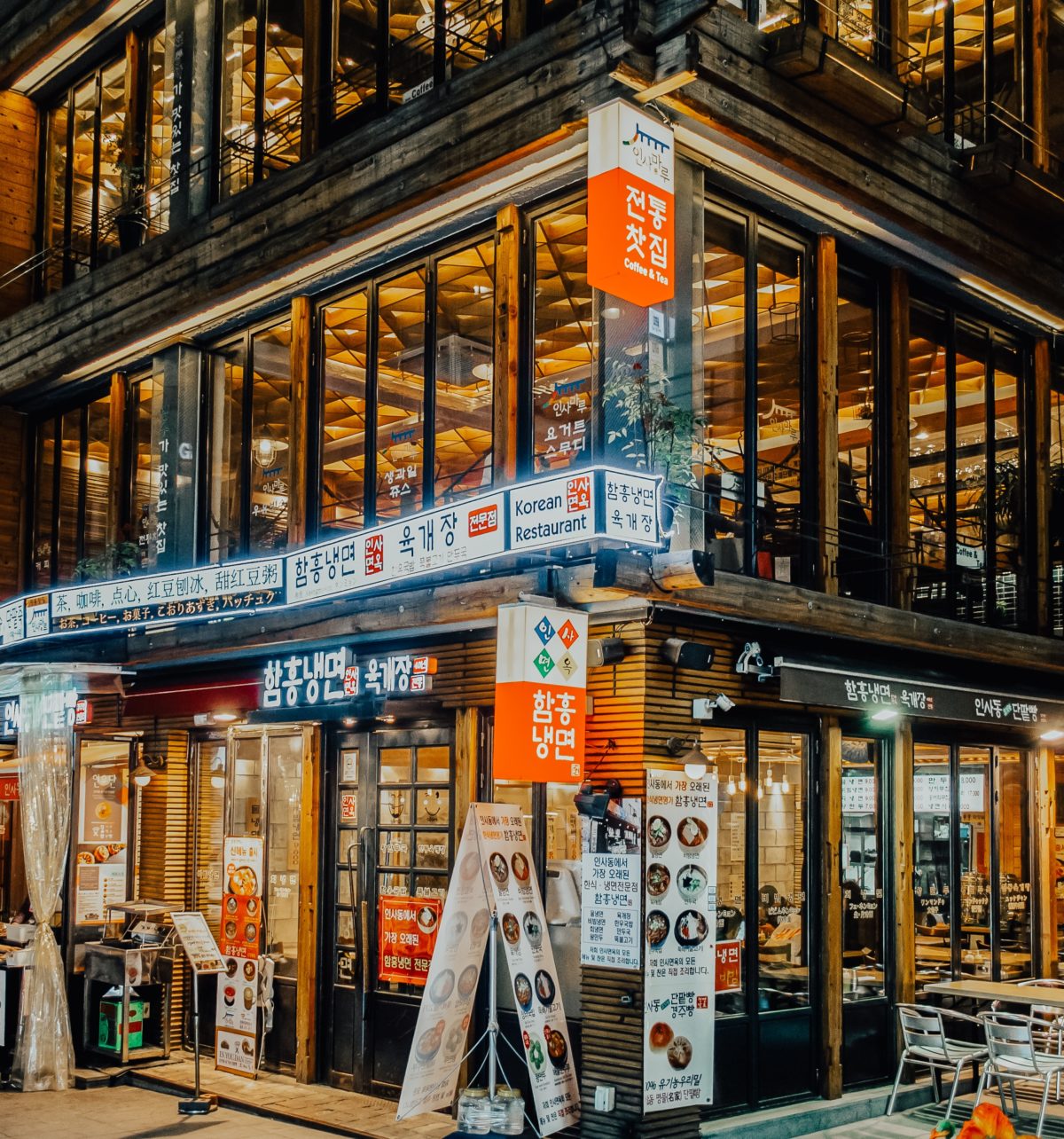 The governing body of South Korean lawyers has called on the government to formulate a law to protect the industry. Indeed, Reuters reports that the Korean Bar Association is asking relevant authorities to draw up these regulations. In addition, the body says that such laws would also protect investors by ridding the industry of fraudsters.

In the press statement, the Korean Bar Association urges the government to end “the negative perception and hesitation” that surrounds blockchain. It further urges the creation of relevant bills that will spur on the burgeoning industry. The association noted that doing so would “prevent side effects involving cryptocurrencies.”

Reports say that the government will make a decision after thoroughly studying the innovative technology. Reuters reported that the South Korean government alongside some watchdogs is currently examining blockchain technology and cryptocurrency. In July, the South Korean investment watchdog, Financial Services Commission (FSC) set up a new department for that purpose.

Indeed, this is not the first time such a call has gone out to the South Korean authorities. In July 2018, a high-ranking executive at the FSC urged the government to pass a bill to regulate South Korea-based cryptocurrency exchanges. The executive noted that the call had become pertinent given that a need exists to protect the industry. Certainly, this call apparently resulted in the latest move to set up FIB.

The call to regulate the industry came after a group of judges, lawyers and industry experts formed a new group. Called Blockchain Law Society, the group aims to discuss the legal issues surrounding blockchain technology in the country and forge headway. Reports say that the formation of the Blockchain Law Society happened this summer.

South Korea has no Clear Blockchain and Cryptocurrency Rules

Currently, there are no certain rules that regulate the industry. According to the Korea Times, cryptocurrency exchanges that target South Korean customers are increasingly setting up their branches outside the country. Indeed, this is not good for the industry.

Since China announced a clampdown on cryptocurrency, South Korea has become of the best destinations for cryptocurrency investments. However, lack of government regulation seems to be a cause for concern for locals.