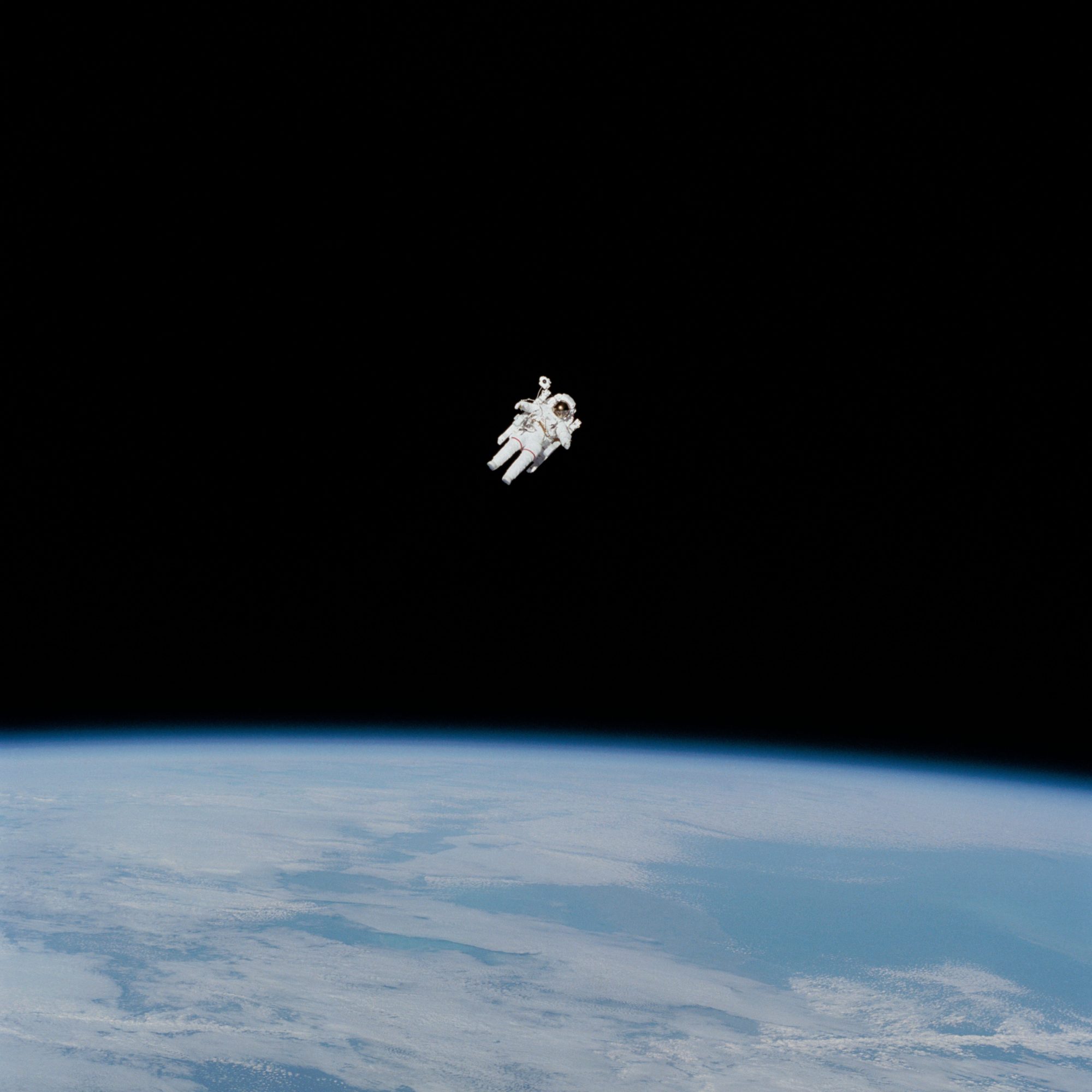 Nexus, the digital currency and blockchain technology developed to improve the world through P2P networks, has announced a new partnership with SpaceChain. Interestingly, SpaceChain is a space firm that plans to develop a blockchain-based satellite network. Furthermore, the announcement came last week during Nexus’ 2018 Blockchain Conference. Finally, the company noted that SpaceChain’s Co-founder and CTO, Jeff Garzik, will join the company’s advisory board. Garzik is reputed for being the third Bitcoin Core developer. So, he would bring his extensive experience and knowledge to the Nexus team.

Meet Jeff Garzik and the Team

Interestingly, Jeff Garzik’s profile shows that the computer guru graduated from the Georgian Institute of Technology Department of Computer Science, in 1996 . There, notably, Garzik took part in the Linus Kernel project. Linus Kernel would become one of the school’s best open-source projects. Later, Garzik took his scientific wizardry to the real world, where he met up with Zheng Zuo. Garzik and Zuo then established SpaceChain together. In February 2018, the duo also unveiled their cube-satellite. Indeed, the cube-satellite was their first ever product together. The team deployed the SpaceChain’s satellite software in the space shuttle. In fact, the software is called SpaceChain OS. Additionally, another feature of the first satellite is a QTUM blockchain node.

What does the SpaceChain Nexus Partnership Entail?

Indeed, the partnership centers on working together to launch a decentralized internet technology in space. In truth, this task keeps the two companies working round the clock. In fact, the idea is to deploy the satellite mesh network, which will in turn become a secure, accessible, and censorship-resistant communication system. The inclusion of SpaceChain’s future satellites is part of the deal. Crucially, the satellites will house one of Nexus’ nodes. Interestingly enough, by 2019, Nexus will unveil its first satellite. Importantly, the Nexus satellite will be the first satellite bankrolled with cryptocurrency. Indeed, Nexus (NXS) cryptocurrency was used to fund it.

The Role of Jeff Garzik

One may ask, “What will Jeff Garzik bring to the advisory table?” Unarguably, Garzik has a lot to offer the SpaceChain Nexus partnership. Certainly, he will bring his expertise to the advisory board as an experienced adviser. Furthermore, he will assist with coding and developing the Nexus 3D Chain. Well, 3D is a blockchain-powered scaling solution for a distributed, immutable ledger for mass adoption. Additionally, he will assist in developing Nexus Advanced Contracts (NAC). The founder of Nexus, Collin Cantrell, recently demonstrated the NAC at the just-concluded 2018 Nexus Conference. The Conference took place in Scottsdale, Arizona.