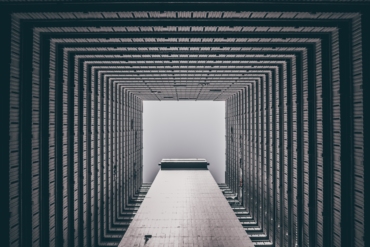 Since adopting digital currencies, Square’s profits have doubled in the second quarter. However, this was not the good news to crypto investors. The financial services company has announced that its users can now use its app to buy Bitcoin (BTC) in all 50 states. The announcement became effective immediately with users saying they are very impressed by the move.

Jack Dorsey, the current CEO of Square, has been very bullish about Bitcoin. Dorsey was quoted some time ago that, “The internet will have a single currency. I personally believe that it will be Bitcoin.”

Square added the option of buying and selling Bitcoin in its payments application in 2017. Since that time, the company has been expanding Bitcoin functionality. In the beginning, the Bitcoin option was available in specific states before Square acquired a BitLicense. After the license from the New York Department of Financial Services, the platform was available for New York users in June.

The New York approval was very important since it provided residents of the state with an opportunity to easily buy and sell Bitcoin. Square Cash App head, Brian Grassdonia, noted that they share the same vision with New York. They want to empower residents with advanced access to financial systems.

They are also reporting that the company has so far generated more than $70 million USD in the first half of 2018 from Bitcoin related activities. This is despite the fact that Bitcoin has dropped by more than half in price. Before the end of 2017, Bitcoin hit its all-time high. Now, it is currently trading around $6,000.

The availability of Square in each state will now position it well to compete with the established exchanges like Coinbase. At the moment, Coinbase has more than 20 million registered users, and in 2017, the exchange generated more than $1 billion USD in revenue. However, Square is giving a good challenge after reporting that in 2017 it had more than 7 million monthly users. The users are said to have joined the platform for the peer-to-peer sending service.

Coinbase and other exchanges, however, support several digital currencies, while Square supports Bitcoin alone. Square’s management has not commented whether it will add more digital currencies or it will continue with only Bitcoin. The CEO has however maintained that Bitcoin is the future of money and the internet.