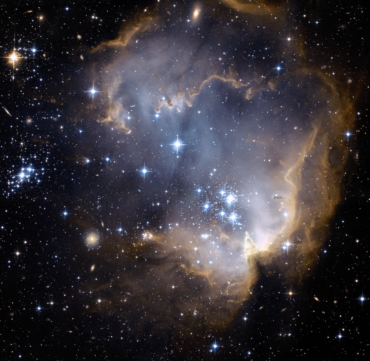 Guess what? More news coming from Stellar Foundation that calls for a celebration. Indeed, Stellar (XLM), analyzed to be an archrival of Ripple (XRP), is at it again. This time, the news is good enough to keep XRP on its toes.

Even though the market maintains its bearish movement, Stellar has some good stuff happening around it. The good tidings can potentially propel the price upwards in the coming days. It may also keep it relatively stable. Either way, it’s cool. Wondering what the news is? Continue reading to learn more!

Stellar (XLM) Is on Cruise Control

The news is Stellar has successfully registered one million active accounts on its platform. What can be more cheering to the burgeoning Stellar community than this news? It is a pointer to the fact that the community is growing, and that Lumens are getting increasingly accepted. Yes, it’s good news that the Stellar Foundation continues to advance the token to every part of the world.

Apart from hitting a client base of one million active users, the platform has processed 25 million payments. As its community expands, so does the transaction processing capacity. It’s a domino effect, and it’s apparent the network is ready for it. Among the very many accomplishments of Stellar Network includes 3,300 assets with approximately 8 million trades.

On its Twitter account, @StellarLumens, on Tuesday, the network celebrated the achievements, stating them in detail. The post briefly introduced the network, saying it is a human-powered, fastest-growing blockchain on the market today. However, the post ended by encouraging everyone to use XLM with “#UseLumens”.

Now, you may be wondering, what are the factors propelling Stellar to achieve these feats? Indeed, you are not alone as many others are thinking the same way too. The largest cryptocurrency exchange, Coinbase, announced that it would list XLM. Apart from it, there are other good tidings happening around XLM which could’ve led to this feat.

In fact, the cheering news that emanated from Stellar this year was that the tech giant IBM would launch its stable coin on on their network. The coin will be developed on the Stellar platform. No doubt, getting IBM involved is commendable, and it is capable of triggering positive vibes for Stellar.

By getting Sharia-compliant approval for its network, Stellar is attracting people who may be wary of such things. Indeed, this is a bold step, but it could eventually eliminate a barrier between religion and technology.