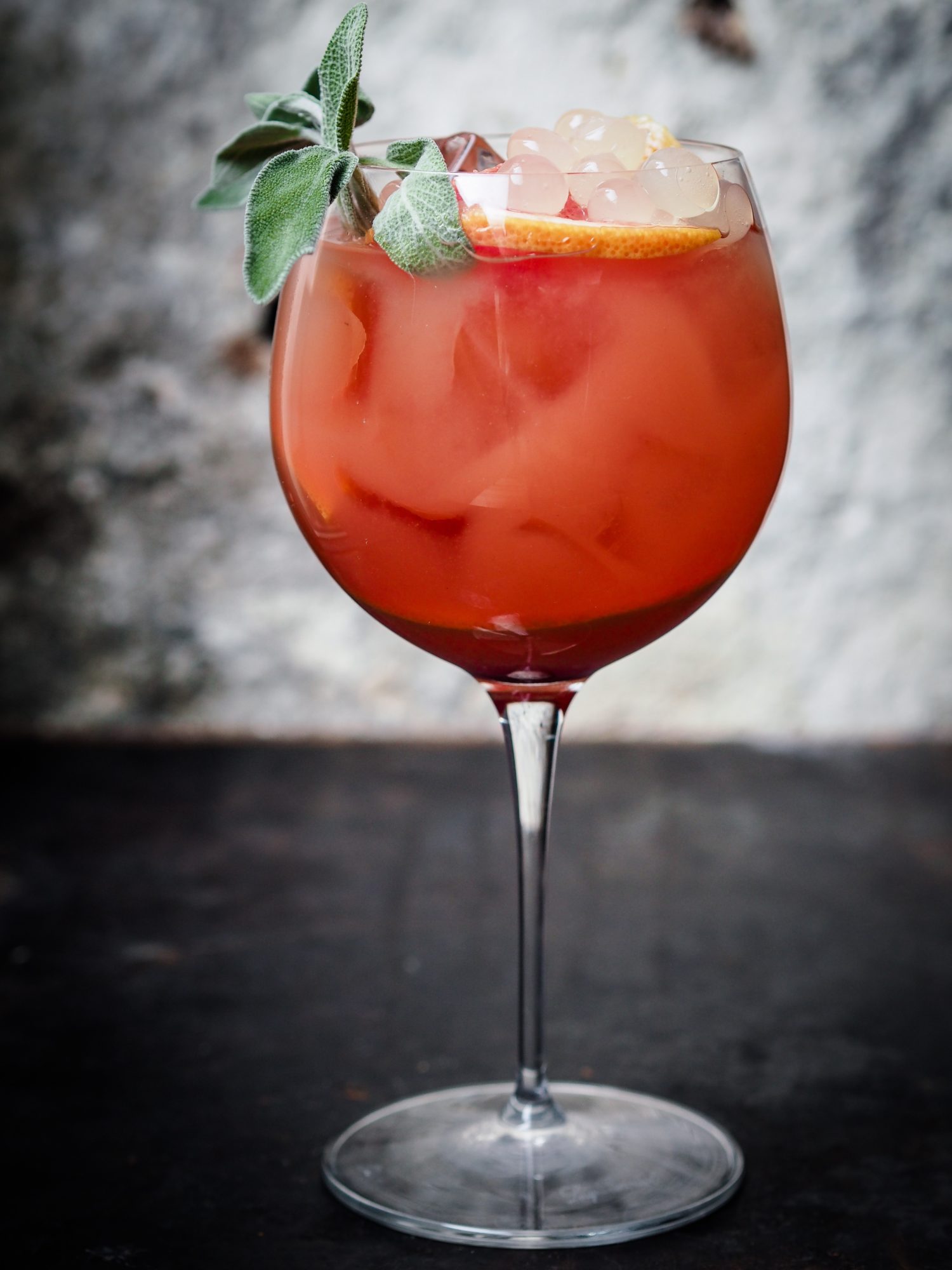 Supercharge Blockchain, a leading growth incubator and platform for promising blockchain and cryptocurrency networks, has announced its ICO & STO Speed Networking event. Indeed, the event will be the first of its kind in the world’s largest financial epicenter, New York City (NYC). The date of this groundbreaking event is October 3rd, 2018.

In recent times, Supercharge has distinguished itself in organizing blockchain and innovative technology related events. However, the upcoming event will see Supercharge diversify its interests, focusing on helping emerging companies and entrepreneurs connect with investors. Consequently, it will bridge the widening divide between the traditional economies and blockchain.

With its office complex conspicuously sited on a luxury 7,500 square foot co-working space, the Supercharge Blockchain corporate headquarters offers enough space to contain all attendees. Indeed, locating the venue is not rocket science. Actually, it’s in the heart of NYC’s Financial District at 398 West Thames Street, New York, NY 10280. So, save the details: again, it’s October 3rd and don’t forget that kickoff is at 4:30PM sharp. According to the organizers, the event will end at 10PM, promising over five hours of networking, knowledge-sharing and merriment. They also said that the VIPs will be at the venue an hour ahead of kickoff to prep for a grand reception.

Purpose of the Event

Certainly, the event aligns with the company’s mission. That mission is to spot emerging trends the blockchain and other innovative technologies and speed up the real-world impact of such technologies. Simply put, Supercharge brings emerging tech companies and tech giants together. By doing so, they brainstorm and share tech ideas and innovations that will solve real-world problems. In addition to that, Supercharge Blockchain is looking to team up with relevant industry players. However, they must be players who are willing to share their visions for the purpose of making meaningful impact.

Who will be There?

Indeed, Supercharge Blockchain is extending the invitations to everyone.  The one condition is that attendees be willing to invest, learn, connect, and partner with the players of emerging Security Token Markets. Aside from them, Supercharge Blockchain is inviting all established ICO industry players. It also encourages all interested participants to visit their website and learn more.

Speaking on the ICO & STO Speed Networking event, the chief marketing officer of Supercharge, Nick Zhou, explained its importance. Zhou noted that all attendees will have the opportunity to meet with accredited investors and influencers. After that, he said, they will find partners, employers and advisers. The marketing officer disclosed that there will be a keynote speaker and discussions on ICO and STO, trading, regulations, and investment.