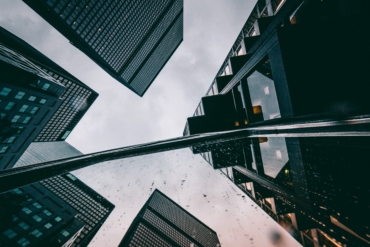 The community leaders of Tezos (XTZ) Foundation are seeking to put an end to lawsuits by filing a petition in San Francisco. According to their petition, they desire a dismissal of the filed class action lawsuits because they lack merit. Foundation board member, Shaun Belcher, says the project is proceeding well and only lawsuits stand in the way. Belcher believes the end result will have an impact not just on the Tezos project but also other blockchain projects. This is because whatever decision the court makes could set a precedent that will impact future Initial Coin Offerings.

In the class action lawsuits, Tezos stands accused of violating U.S. securities laws by fraudulently misrepresenting the firm. So far, at least four class-action lawsuits have been filed and they all involve the $232 million which was raised via an Initial Coin Offering. Most of the lawsuits point accusing fingers at individuals. The accused include XTC founders Diego Ponz, Kathleen Breitman, Arthur Breitman, Guido Schmitz-Krummacher and Johann Gevers.

Despite the legal problems, the Tezos Foundation projects have continued. Last week, the firm disclosed that it had inked a new partnership with IMDEA Software Institute. Additionally, the Tezos Foundation will enhance a relationship that already exists with OCami Labs. The partnership with Spain based IMDEA will concentrate on smart contracts as well as the cryptographic ledger of Tezos. Their goal is to improve scalability, robustness and privacy of the software.

Announced earlier this year, Tezos’ partnership with OCaml increases awareness and use of the latter’s software. OCaml will also benefit from resources provided by the foundation.