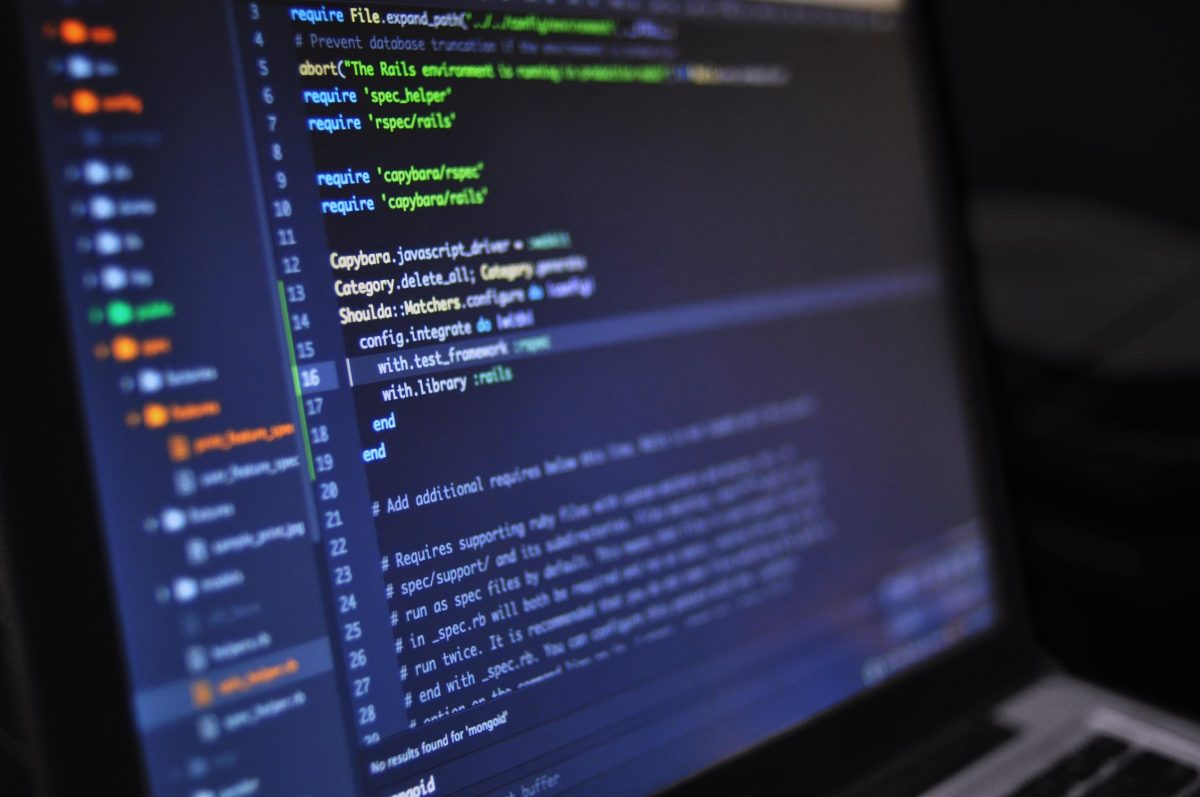 The TRON Blockchain community is working aggressively to establish itself as a formidable player in the market. The TRON Foundation recently released its weekly report on the 29th of October giving a recap of last week’s work, including a comprehensive list of all the updates.

The Weekly Review from TRON Foundation

Among the core updates, TRON’s technical development team completed the process of adding an index switch to the optimized switch of SolidityNode. It has helped to improve the TVM performance for the optimized TVM execution process. Furthermore, the TRON team is working on setting the BFT development plan and optimizing testing memory database.

The TRON community is also looking to venture into new markets, such as Japan. Its popular video series “interviews between TRON mascot and the host” has recently launched its 4th episode for its Japanese collective.

On the 19th of October, the TRON Foundation released an update of Version 3.1.2 listing nearly 33 exchanges implemented. The update shows that the EasyTrade development is moving as per schedule and is currently in its third phase. Furthermore, the Tron-Grid has scaled up in order to accommodate a larger number of decentralized apps (dApps).

HitDapps is available on the TRON Mainnet with its already developed three entertainment apps. DAppsWiki, an Australian development team supporting the TRON community is the creator of HitDapps.

Entertainment dApp, WuXia, is planning to launch a multi-language version of its game on the TRON mainnet. Another entertainment dApp, TronDice, developed by TRON community developers, is now available on the Tron mainnet. TronDice has a “24-hour transaction volume of 88,724, with a DAU of 1,571.”

TRON has recently launched its own dApp marketplace called DappHouse, similar to the Google Play Store. This marketplace will feature all dApps built on the TRON mainnet. Currently, the TRON team is also working towards bringing additional incentive to DappHouse to attract more developers to the platform.

TRON has been accepted by the global community and has taken several initiatives towards the cause. Consequently, the BTCBank exchange recently added support for TRON. BTCBank exchange is a “trading platform for digital asset derivatives based on [the] Southeast Asian market” with “the third largest daily trading volume in [the] Indonesian and Vietnamese market.”

Furthermore, the TRON Foundation has donated $3M USD to the Blockchain Charity Foundation (BCF), a charity arm of the Binance cryptocurrency exchange. BCF is also popular for playing a crucial role for helping Japanese flood victims.

Additionally, TRON is now a part of the giveaway campaign on Bishijie.com. TRON announced,