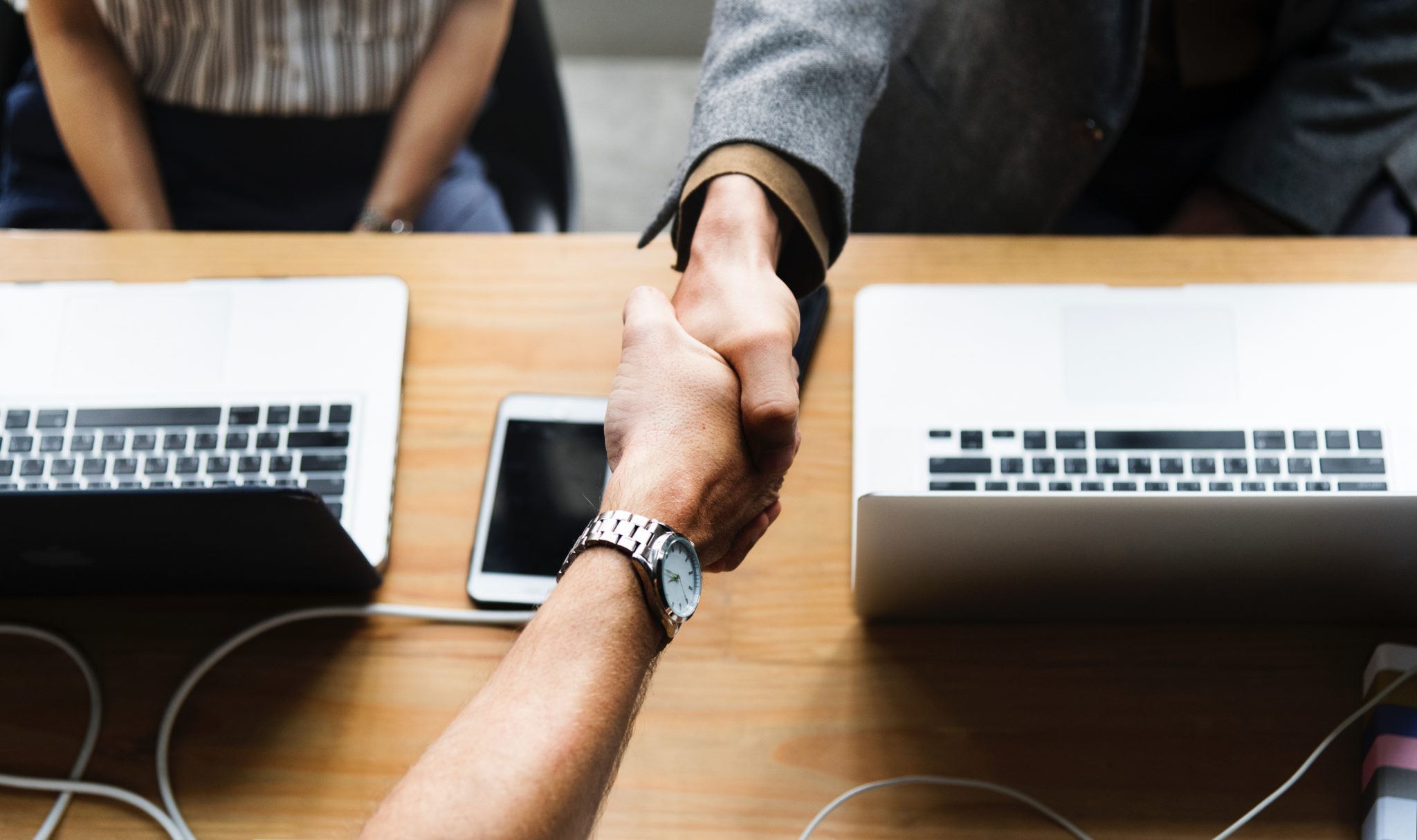 Uphold, one of the world’s biggest cryptocurrency exchanges, announced that the current chief executive is bowing out. As former CEO Adrian Steckel is stepping aside, the board of directors has appointed a replacement. The new chief executive is no other but JP Thieriot.

Until this new appointment, Thieriot was the vice president of the digital currency company. To lead an exchange that has successfully processed $3.5B USD worth of transactions in 184 countries will definitely be a daunting task.

What Happens to the Former CEO?

Former CEO, Steckel, will progress to become the chairman of Uphold even as he takes another job elsewhere. Yes, he accepted the role of a CEO at the global communication firm OneWeb. The communication company is currently building the world’s largest broadband network.

Impressively, OneWeb is building the satellite-based broadband network to help to deepen the internet penetration, thus connecting the unconnected. OneWeb has secured a $2B USD fund from Tokyo-based SoftBank to finance the project. CEO Steckel will oversee the building of the low-earth orbit satellite.

In his statement, CEO Thieriot stated that the two companies share a striking similarity. He explained that Uphold has the responsibility of opening up the next-gen financial services space for IT-savvy people to connect. On the other hand, OneWeb is taking broadband penetration to every corner of the planet Earth, Thieriot said.

On the outgoing chief executive, CEO Thieriot, who is also the Uphold co-founder, said that he has done a wonderful job. He pointed out that since he joined the firm some two years back it has witnessed “transformational growth.”

The newly appointed CEO said that they are proud of his achievements and the vision he brought to Uphold. “I am sure the new chairman of Uphold will be successful at OneWeb,” Thieriot chipped in.

Thieriot added that Uphold has become successful thus far because they have been transparent in their operations. Not to mention that the platform has become the bridge between traditional financial services and the blockchain industry.

Uphold became the first exchange to list Ripple cryptocurrency in 2018. CryptoBlockWire reported back in June that Uphold reached an agreement with relevant stakeholders to enable it to become a broker-dealer. It has since filed an application with the US financial watchdog FINRA.

So far, Uphold has processed over $3.5B USD worth of transactions in no fewer than 30 supported currencies. These transactions cut across 184 countries. To date, Uphold still remains the only major exchange to publish its reserve holdings online in real-time.