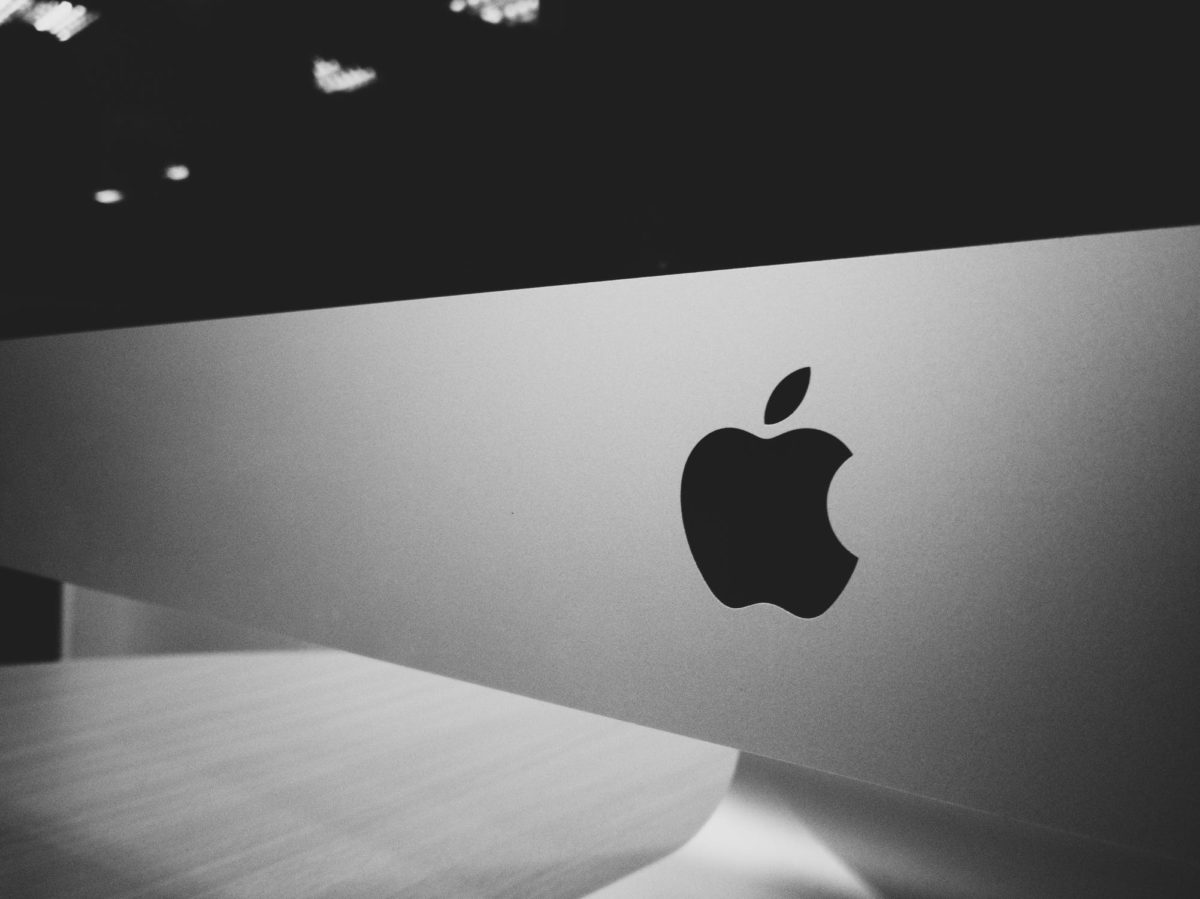 At the 40th International Conference of Data Protection and Privacy Commission (ICDPPC) summit, the CEO of Apple, Tim Cook, delivered a keynote address. As expected, he debated the ethics of certain technological innovations, such as big data, excellent capitalism, and many others. Indeed, the conference highlighted the various ways that companies track, assemble and sell people’s digital lives. When it was his turn to speak, the CEO delivered a thought-provoking speech at the conference in Brussels.

Surprisingly, the chief executive looked beyond the fact that Apple’s products have amassed an incredible amount of private digital data. In the speech, he argued that advancing AI (artificial intelligence) by gathering people’s profiles is “laziness” and not “efficiency.”

Speaking further, Cook okay-ed the EU’s GDPR Law, which gives people control over their own data. He also said that companies must do more to protect human values. He asserted that the tech industry can achieve both AI and privacy standard, adding that it is not a “possibility” but a “responsibility.”

What Does This Mean for the Blockchain Industry?

Essentially, a critical look at Cook’s message reveals a great deal of information about DLT (distributed ledger technology). The reason is that the CEO called for the right to have minimized data, insisting that data belongs to the consumer. That way, the industrial engineer is championing the cause of blockchain technology. Indeed, it is noteworthy that blockchain technology prioritizes a decentralized and transparent system. In addition, it allows users to control their own data and digital identities.

However, this is not the case in the monolithic corporate world. In fact, today’s companies act as arbiters and gatekeepers of a huge amount of users’ centralized content. Though, in the blockchain ecosystem, there is data-sharing along the distributed ledger, which every node on the network maintains. All the same, interaction among these nodes is possible through a process called consensus mechanism.

What Do Users Want from Tech Giants?

Moreover, people want more convenience and control. Indeed, there is a need to promote it to people using simple languages and user-friendly interfaces. Frankly speaking, there is no denying the fact that ethics may not drive the technology’s future as rapidly as economics. In conclusion, blockchain technology is the pathway to what Tim Cook spoke about, unlike today’s technology that focuses on making money off people’s private data.