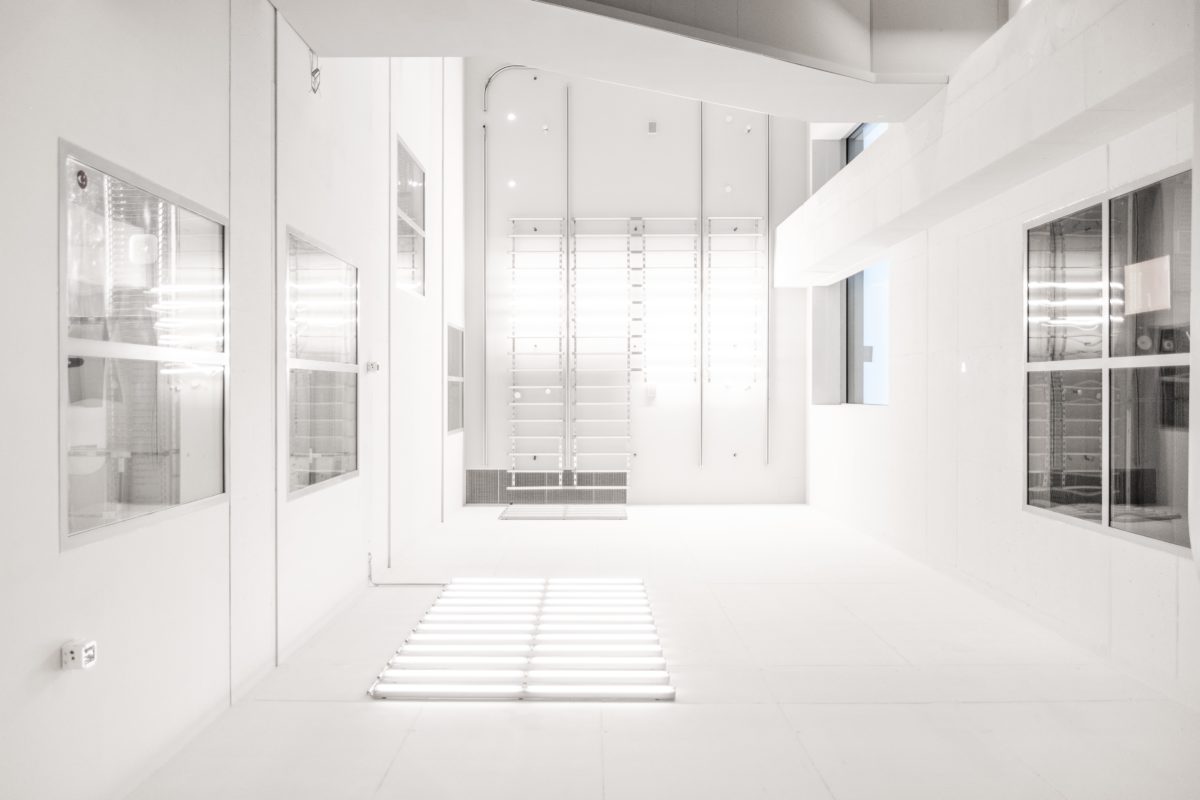 Basic Attention Token can be purchased or sold on the following cryptocurrency exchanges: Binance, CPDAX, Bittrex, LATOKEN, EtherDelta (ForkDelta), IDCM, Huobi, Bancor Network, Upbit, ABCC, Ethfinex, Liqui, Vebitcoin, Poloniex, Kyber Network, Gate.io, Radar Relay, Mercatox, ChaoEX, AirSwap, Koinex, ZB.COM, WazirX, HitBTC, Zebpay, BitBay, GOPAX, IDEX, DDEX, Cobinhood and Livecoin. It is not possible to buy most cryptocurrencies with U.S. dollars. Bitcoin, Bitcoin Cash, Ethereum and Litecoin can be purchased with U.S. dollars using Coinbase. Once you have purchased Bitcoin using Coinbase, you can then transfer your Bitcoin to an exchange such as Binance or Changelly to purchase other cryptocurrencies, including Basic Attention Token.