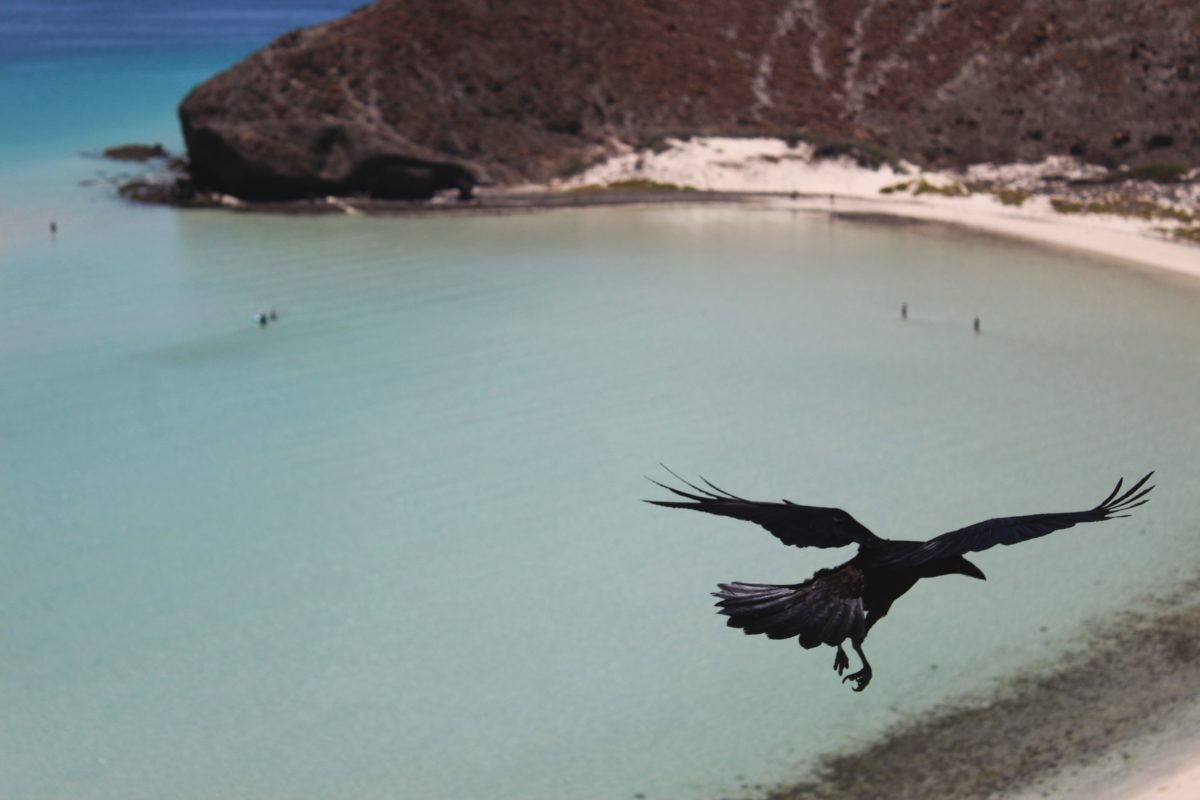 Ravencoin (CRYPTO:RVN) is a coin that uses the X16R algorithm. RVN launched on 1/14/2018. The official website is ravencoin.org. The Reddit community is r/Ravencoin. The official message board is https://medium.com/@ravencoin. RVN’s official Twitter account is @ravencoin. See its official Facebook page. Check out Ravencoin’s Telegram. Check out their Discord group.

Ravencoin can be purchased or sold on the following cryptocurrency exchanges: Bittrex, QBTC, Upbit, CryptoBridge, Cryptopia, IDCM, Nanex, Graviex, TradeOgre and Cryptohub. It is not possible to buy most cryptocurrencies with U.S. dollars. Bitcoin, Bitcoin Cash, Ethereum and Litecoin can be purchased with U.S. dollars using Coinbase. Once you have purchased Bitcoin using Coinbase, you can then transfer your Bitcoin to an exchange such as Binance or Changelly to purchase other cryptocurrencies, including Ravencoin.