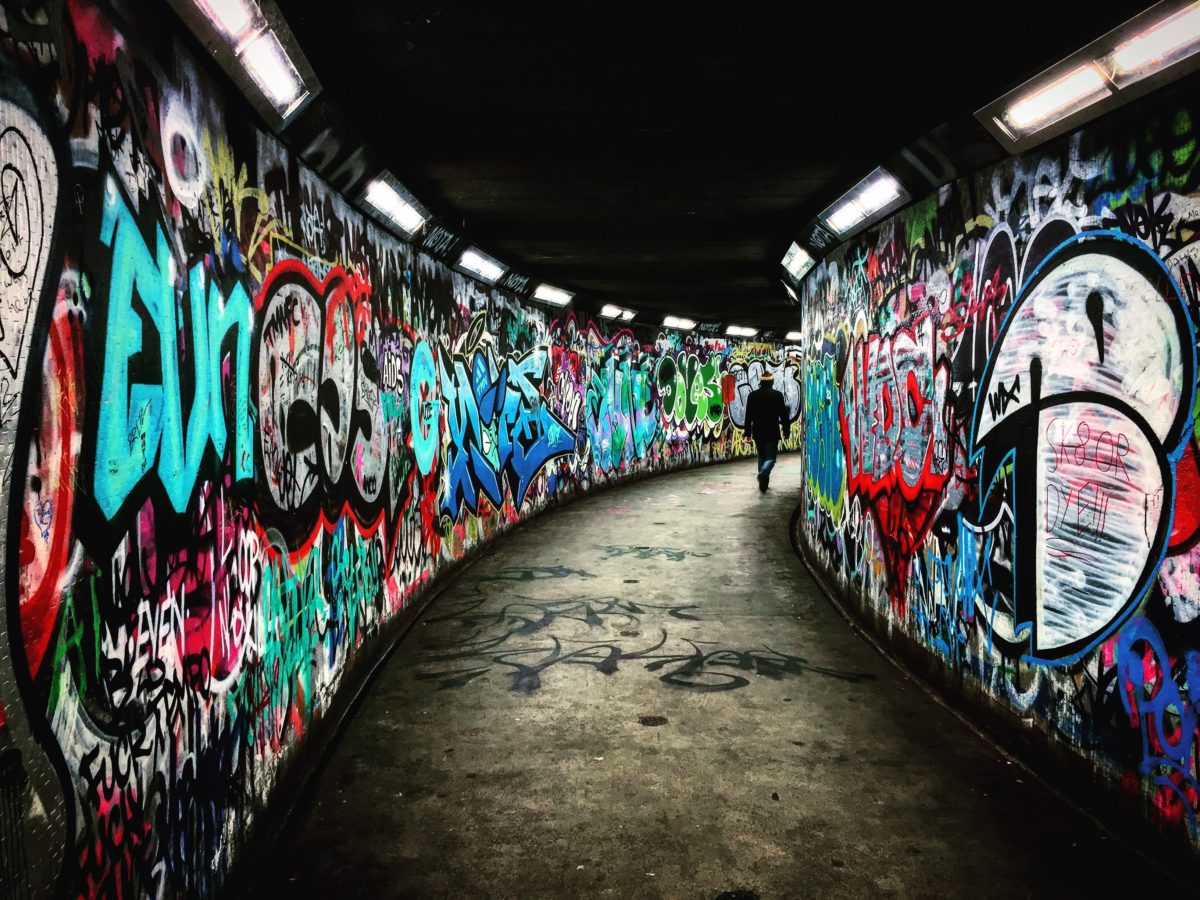 Nxt (CRYPTO:NXT) is a PoS/LPoS coin that uses the Proof of Stake algorithm that launched on 11/24/2013. The official website is nxt.org. The Reddit community is r/nxt. The official message board is https://nxtforum.org. Nxt’s official Twitter account is @NxtCommunity. See its official Facebook page. Check out its Telegram.