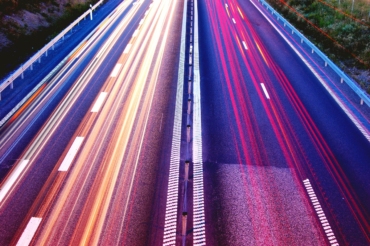 Bitcoin (BTC) transaction fees have been one of the major points hindering the massive adoption of the flagship virtual currency as a means of exchange. However, the fees have dropped dramatically. In the past three months, they have been lower than at any other time in Bitcoins’s history since 2011.

With the transaction fees having dropped to 10 satoshi per byte, this is quite a contrast to fees at the beginning of the year when they were 453.57 satoshi per byte. Low fees imply it is cheaper to transfer the virtual currency among various wallets.

The low transaction fees that Bitcoin is now enjoying could due to the SegWit soft fork. An estimated 28.34% of transactions are making use of the soft fork. On Sunday, when the fees were particularly low, the figure was 38%.