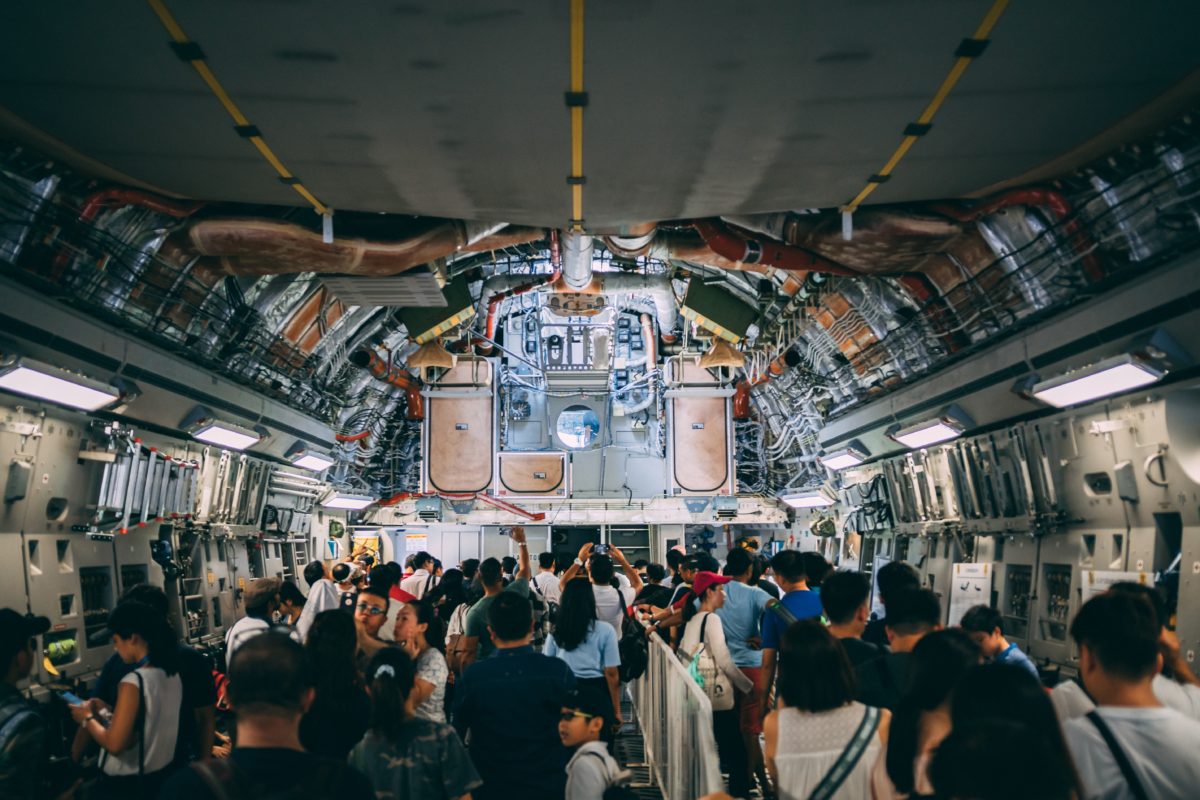 As TRON technology continues to make progress, a number of developers continue to delve into it. TRON’s dApp weekly report in the period between Nov. 17th to Nov. 23rd shows that TRON Network sees growing participation from more teams. However, there’s no surge in the number of dApps listed on the DApp House.

TRON also says that nearly 20 dApps are running on its mainnet via other channels.

Over last week, there’s a surge of 15 percent in the transaction volumes contributed by dApps on the TRON network. Post 640,000, the account number of surged past EOS’ with daily transaction volume growing steadily to 1.5 million.

Moreover, with the daily transaction volume going over 100 million, Tron’s official DEX has shown consistent growth. The report mentions, “DEX receives a lot of application for token listing every day.”

The launch of TRON’s Accelerator Website and TronPay Wallet

TRON launched its accelerator website and now allows new parties to register themselves. The website is basically an online contest for developers willing to build dApps using the TRON blockchain protocol.

The contest will commence from Dec. 1 and TRON has announced nearly 56 prices worth around $1 million. Also, the first prize winner gets $200,000 and a ticket to attend the niTROn Summit in San Francisco on Jan 17th, 2019.

Another important announcement is TRON introducing the TronPay wallet to its platform. This wallet supports creating new accounts as well as importing accounts of other existing wallet users via the private key.

Tron’s weekly report also provides insight into the progress made by the popular gambling dApp TRONdice, available on the TRON Network. TRONdice has got the “most active daily users (DAU)” in comparison to all its peers. On Nov. 20, TRONdice reached 1570 DAU while its daily transaction volume crossing 400,000 TRX.

TRONdice ranks its users on their transaction volumes. Those on the top are liable to receive heavy rewards. TRONdice is launching its new version comprising of gaming/mining mode. With the new version, “Dice token holders can share 70 percent of the profit TRONdice generates, and vote on important issues on the platform.”

More importantly, TRON has made some important partnerships with Thunder Stone Games and SpiderStore, with the latter getting an exclusive DApp section on TRON Network.