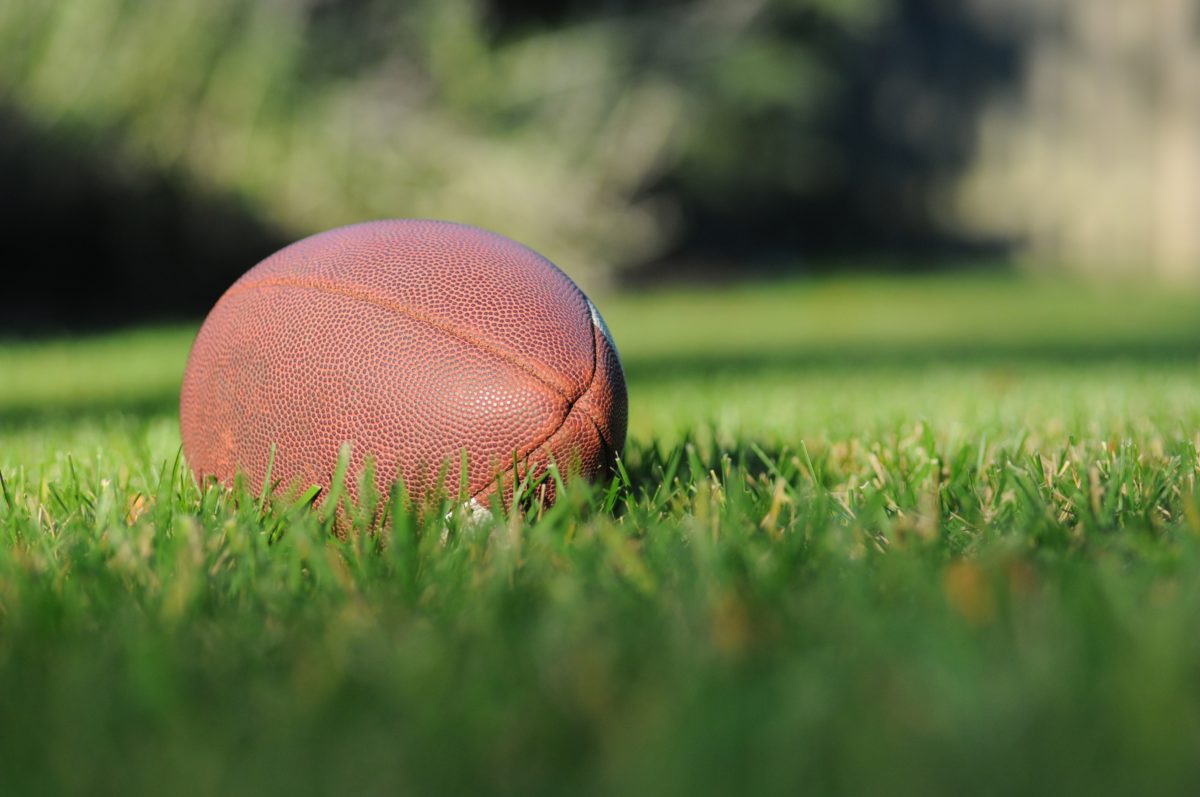 Back in 2013, Lynch and Sherman won the Superbowl together playing as teammates on the Seattle Seahawks. Currently, Sherman is a defensive back for the San Francisco 49ers while Lynch is a running back for the Oakland Raiders.

As CCN reports, FCFL is a real-world sports league, powered by the blockchain technology. Here, fans make all the decisions like hiring coaches, drafting the players, and call the plays in real time. The fans also design the team logo and the team name.

The FCFL league plans to capitalize on the latest craze for blockchain and cryptocurrencies. Furthermore, it intends to offer a hybrid experience by combining blending the enthusiasm for live sports with the engagement for video games.

Amazon’s live video streaming platform Twitch will be doing the live streaming of all FCFL games. Moreover, all the games will be played in a high-tech studio equipped with wearables and sensors, drones, and 1000-fans seating capacity.

Overcoming the Regulatory Hurdles for ICO

In December 2017, FCFL raised $5.2 million through an ICO on the crowd-funding platform, Indiegogo. Just a few months back in August 2018, FCFL had to pull-off the ICO from Indiegogo due to regulatory concerns.

Later in a blog post, FCFL said that it has decided to delay its ICO. FCFL announced that it would first launch a fully-functional platform to win the regulators’ trust. This will it wants to prove that its tokens are not mere speculative investments but instead hold true utility.

“After many, many hours spent with our legal counsel and advisers, we decided that the best course of action was to delay our Fan Token generation event until the launch of a fully completed FCFL platform with which the Fan Tokens can interact with utility function.”

In September 2018, venture capitalist and NFL Hall of Famer Joe Montana joined the FCFL league as a chief strategic adviser and an investor.

In the coming weeks, FCFL will announce the team owners and fan captains of the remaining six teams.