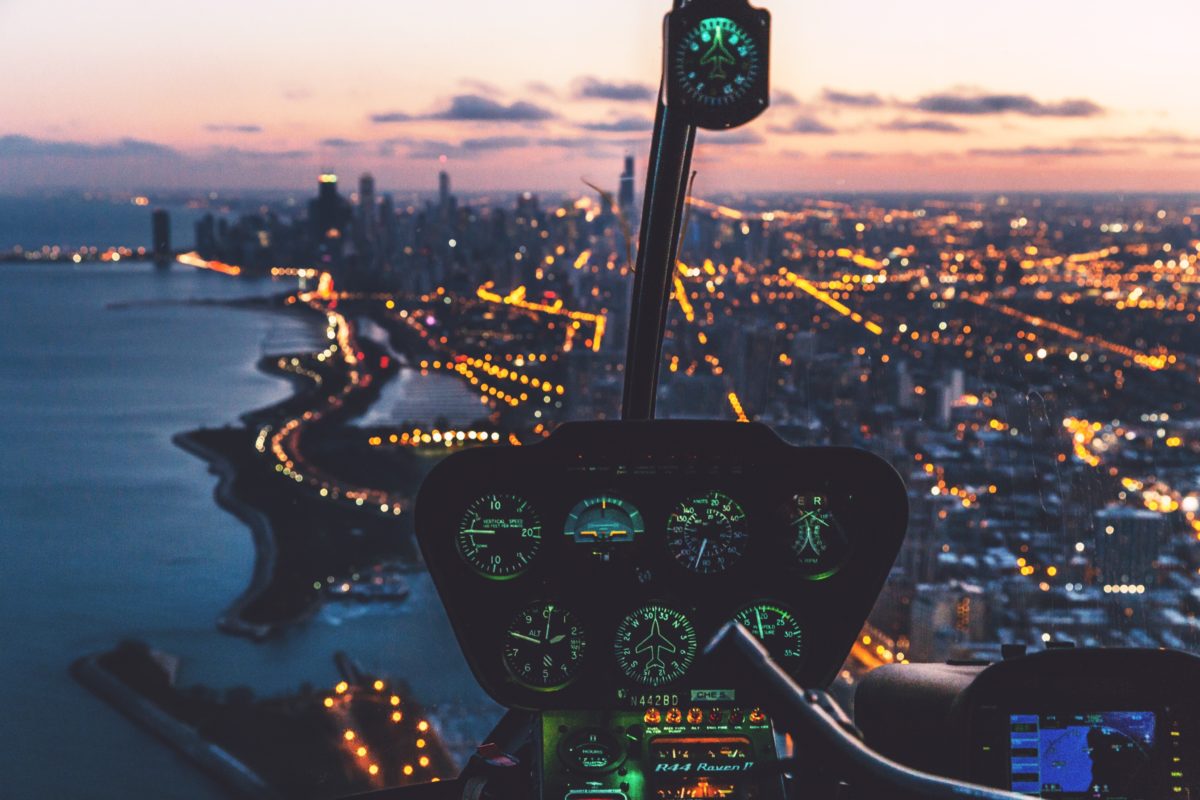 The crypto wallet provider, Blockchain.com, has announced that it has added Stellar Lumens (XLM) to its portfolio. Through a November 6th post on its website, the company explained the rationale behind the launch of XLM. In its explanation, Blockchain.com said that the Stellar Network is specially built for scalability. Additionally, the company stated that Stellar supports tokens that represent assets with intrinsic value. In the post, Stellar calls these tokens “virtual goods and services.” This XLM addition effectively brings the total number of digital currencies that Blockchain.com supports to four, given that it had already listed BTC, BCH and ETH.

Stellar Lumens in the Market

While the company didn’t specifically mention the performance of XLM in the cryptocurrency market, experts believe that it might have played a role in the recent price burst. At press time, XLM maintains its position as the sixth largest cryptocurrency by market cap. According to CoinMarketCap data, the cryptocurrency is trading at $0.2578.

In the same press statement, Blockchain.com announced that it is releasing $125M USD worth of XLM in airdrops. This new move is the biggest airdrop in the history of cryptocurrency. Blockchain.com aims to use it to drive crypto mass adoption. The firm underscores the importance of airdrops for users who test, transact, and trade cryptocurrencies without mining or investing in them first. Even without Blockchain.com saying it, cryptocurrency pundits believe that this airdrop could be the biggest in years to come.

In today’s cryptocurrency world, airdrops have become commonplace. Indeed, the activity has appeared in the headlines in less auspicious terms. China, for instance, announced an outright ban on cryptocurrency and ICOs. The country even extended its stringent anti-crypto law to airdrops. So, the Chinese authorities mandated People’s bank of China (PBoC) formulate stringent anti-crypto laws. In addition, PBoC was saddled with the responsibility of placing all cryptocurrency under scrutiny. According to China’s stability report, the move became necessary given that many companies disguise ICOs with airdrops just to lure unsuspecting crypto-asset investors.