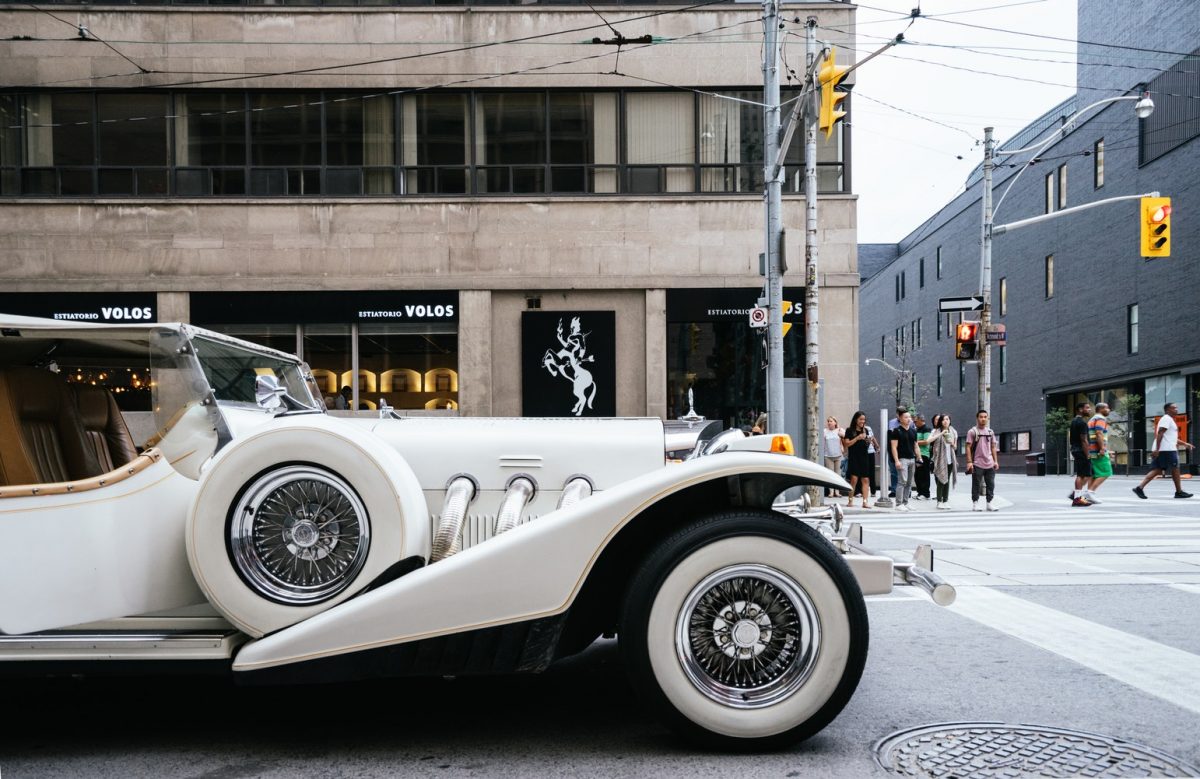 In the past, U.S. billionaire Warren Buffett has been raking cryptocurrency sector over the coals. In fact, nobody expects good remarks from him whenever he speaks about Bitcoin (BTC). Buffett never fails to use two words, “bubble” and “scam” in his endless derogatory remarks. However, recent media reports indicate that the one-time world’s richest man might have changed his stance on the new asset class.

Buffett, who enjoys criticizing Bitcoin, has reportedly invested as much $600M USD in two large FinTech firms. With this in mind, the Wall Street Journal reported that each of the beneficiaries will receive a whopping sum of $300M USD each. Guess what, the source of the funds is Buffett’s conglomerate, Berkshire Hathaway.

As much as he has yet to openly admit to this, enthusiasts are optimistic that the business magnate may give crypto-asset investment a try. Presently, the investment details are sketchy at the time of writing.  However, sources say that Todd Combs, a portfolio manager at Berkshire Hathaway, will spearhead the investments. Additionally, it appears that the strategy has been on the move for a while now. Indeed, the conglomerate is adding $300M USD stakes of Paytm, India’s largest mobile-payment service provider, to the list of its portfolio.

At first, the acquisition of stakes in the Indian FinTech firm didn’t cause any suspicion. Nonetheless, Warren Buffett’s second investment got cryptocurrency enthusiasts talking.

Surprisingly, news broke last week that the business mogul acquired shares in the IPO of StoneCo, a Brazil-based payment processor. Undeniably, these investments are unusual for Berkshire Hathaway that would ordinarily invest in companies like soft drink maker Coca-Cola.

On the other hand, Buffett has never shied away from saying that technology investments are outside the scope of his interest. Apparently, the expansion of Berkshire Hathaway into the FinTech sector signals the maturity of the sector.

Is Cryptocurrency the Next Catch?

One question on the minds of many enthusiasts is if virtual currency investment is the next target for Berkshire Hathaway. At this point, many people believe that the billionaire magnate might have changed his mind.

In his endless moves to spike cryptocurrency adoption, Warren Buffet made a poor prediction in 2017 when he predicted that the Bitcoin will enter an intractable “bubble territory.” To the amazement of all and sundry, 2017 was the best year of Bitcoin as it hit its ATH of $20,000 USD that year.

It is also noteworthy that Berkshire Hathaway made the StoneCo investment despite Brazil’s largest brokerage’s announcement to launch Bitcoin and Ethereum exchanges. Certainly, this investment surprised cryptocurrency enthusiasts.