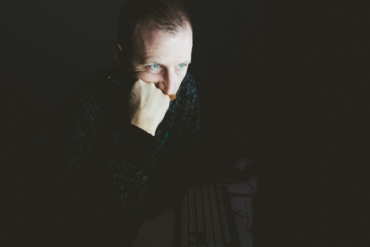 There could be backlash the next few days after the firm disconnected power to some unauthorized miners because of a moratorium signed in March. Chelan County officials passed a moratorium that allows their power company to disconnect and block new high density load hookups.

The Chelan County Power Utility District (PUD) has already encountered strong resistance from people whose illegal connections have been disconnected. In some instances, customers and potential customers have become agitated amidst concerns that things could get out of hand.

Prior to the moratorium, there were 22 high-density load customers using a total of 13.5 megawatts in the Washington city. In addition, there were 19 pending applications for 16.3 megawatts users. Officials have also found 28 unauthorized operations. Of the illegal operations, 19 are no longer active.

According to the officials, the current infrastructure cannot handle the massive demand for power. According to Chelan County PUD spokeswoman, Kimberlee Craig, the volume of requests as well as the sense of urgency by some customers has forced the company to change how it interacts with cryptocurrency customers.

Amidst the backlash and stiff resistance that the power utility has continued to face in the city, it has gone forth and published new measures that it hopes will prevent people and businesses from engaging in illegal mining operations.

One measure finding traction is the immediate disconnection of power in any cryptocurrency mining operation without consent. In addition, home cryptocurrency mining operations will incur a penalty of $6,150. Commercial and industrial spaces found violating the company’s policy, on the other hand, will incur a penalty of $11,400.

PUD has also offered an amnesty period for unauthorized bitcoin miners in operation who are yet to be identified. The amnesty period will run until May 14. Chelan County is not the only one grappling with illegal cryptocurrency mining operations that continue to strain power infrastructure.

China being home to the largest Bitcoin (BTC) mining operation has also grappled with illegal mining operations for months. Increased crackdowns have forced some miners to relocate to other countries, such as Switzerland, where power costs are relatively cheap.