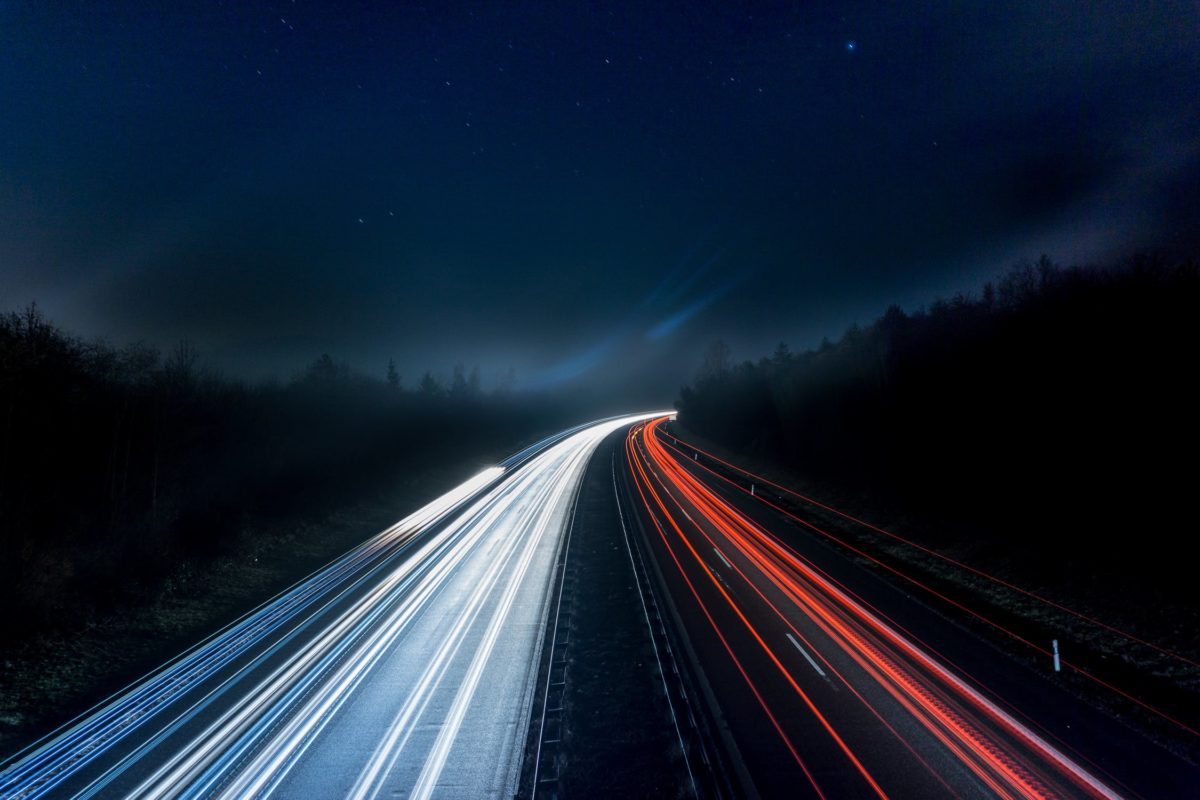 While the race to develop the most efficient blockchain is on, the apparent winners of the race will be those who focus on scaling processing volumes. One of the contenders, Waves Blockchain, comprises of a digital ledger product with the support for a decentralized exchange platform. The company claims that the issue of scalability has hit the blockchain history books for good. In particular, the reason is that Waves Blockchain announced that the blockchain successfully processed 6.1 million real-time transactions.

The public blockchain achieved this feat during a stress test. Surprisingly, the blockchain neither showed any signs of delay nor disruption during the test. Based on PYWAVES, the Waves blockchain recorded around 108,741 transactions. In its blog post, Waves Blockchain noted that the network processed 6,141,108 transfers and supported many transactions per second during its peak times.

What Does This Mean for the Industry?

According to the platform, this is the highest ever speed that the blockchain industry has ever recorded. While a few companies tend to improve the speed of Bitcoin (BTC), many others offer alternatives to Bitcoin.

Although the Ethereum (ETH) team developed it to become the solution to Bitcoin scalability, it hasn’t done as good of job so far. As a matter of fact, the launch of CryptoKitties, an Ethereum blockchain-based decentralized application, slowed the entire Ethereum blockchain.

Today, there is a third-party solution like Lightening Network that handles stress in Bitcoin. In a similar vein, Ethereum has adopted the approach of test-and-implement by executing the suggestions of its developer community.

Waves Blockchain attained this goal because it implemented a tech called Waves NG. The technology is expected to scale the Network by choosing miners beforehand. Accordingly, it will have minimized latency impact which will in turn increase throughput.

Other Details of the Transactions

According to the blog post, of the 108,741 transactions processed during the test, 60,933 of them were Mass Transfers. These specialized transfers can hold 100 transfers in a go. Indeed, this feat is commendable, given that many blockchain companies launched their blockchain to solve the problem of Bitcoin’s slow transaction confirmation time. Nonetheless, Waves Blockchain seems to be getting it right.