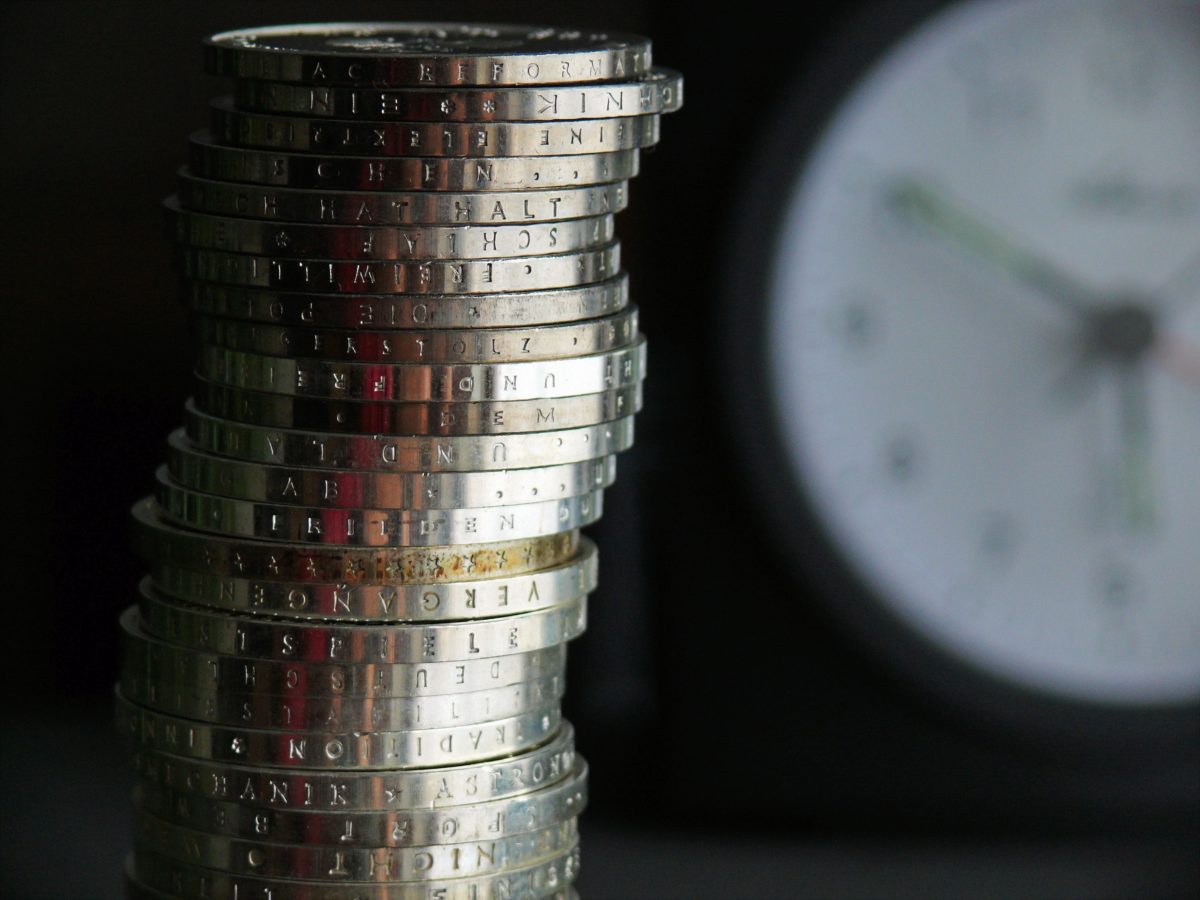 The cryptocurrency world works on the same principle, but somewhat differently. The blockchain network needs infrastructure as well to work in an efficient and secure manner. Though, the key difference between both of them depends on how the infrastructure is actually created.

There are two forms of this incentive mechanism, staking and mining.

Staking is the purchase of cryptocoins and keeping (holding) them in a cryptocurrency wallet for a particular period of time. This is similar to a fixed deposit in the fiat currency world which rewards you with a fixed interest rate at the end of the stipulated time in the contract.

This brings us to the concept of Proof of Staking (PoS). It is an agreement algorithm for some cryptocurrencies which creates new blocks that you can add to the blockchain. These created blocks are actually staked by somebody who is holding some cryptocoins already and helps to validate a new deal on the platform.

In fact, only a handful of individuals understand staking and its benefits when compared to the majority who knows about mining and the equipment related to it.

How Does the Staking Process Work?

Each of the mining nodes that help to maintain the network in the Proof of Stake (PoS) blockchain network must stake or verify ownership of a number of cryptocurrencies. The staked amount shows that the owners of the nodes are investors in the network. It also allows them to take part in the creation of the new block (validation). In the end, they receive any accruing rewards, including newly created cryptocurrency and others.

Staking provides a financial incentive to help build the blockchain network infrastructure and helps to keep the nodes honest. Generally speaking, if a node tries to add a fraudulent deal in a block they are validating, then other nodes in the same network will refuse to accept that block. The fraudulent node will no longer work to validate new blocks and receive the accruing rewards.

In many PoS networks, a node that attempts to broadcast fraudulent transactions will lose any cryptocoin it has truly staked. On a Proof of Staking platform, they choose the block validators or miners at random from a pool by cryptocoin holders. A miner can be easily accepted into the pool when they stake a particular amount of cryptocoins in a bound wallet.

The selected node stakes the cryptocoins in the bound wallet and creates a new block that is equal to the percentage of cryptocoins they stake.

Staking Pools and How They Work

Staking pools come into play when some PoS networks need big amounts of staked cryptocoins to qualify to validate new blocks. What happens is that network users pool their cryptocoins together. Then, they divide block validation rewards equally among each pool member.

Pools operate different rules for each PoS network while the most interesting pools have voting systems. Though, the number of nodes in these systems that can validate new blocks is small. This incentivizes the miners to work in the best interest of the network.

Staking cryptocoins offers quite a number of benefits to block validators such as:

The Downside to Crypto Staking

In cryptocurrency staking, you can calculate the reward rates based on the maturity period needed to lock the cryptocoins in the wallet. But, every cryptocoin has different rules and rates while the method of operation remains the same.

For staking of 3 months, you will receive a minimum of 20% in your returns. In 6 months though, staking grants you a minimum of 50%, and 12 months staking locks you into a 100% return.

How to Get Started With Staking

There are diverse rules for staking in each PoS network. All you need to do is to buy cryptocurrency, download and install a wallet app on your PC, and keep it open. If you are using small networks such as PIVX, you need to download a copy of the entire blockchain.

Networks such as ARK requires you to vote on a delegate if you want to receive staking rewards. This process is quite simple and straightforward. In fact, you don’t need to download the entire blockchain or keep the wallet open.

In addition, other networks need large amounts of staked cryptocoins and purchasing of expensive computer hardware for mining. While others need a lot of technical know-how to take part in the staking process.