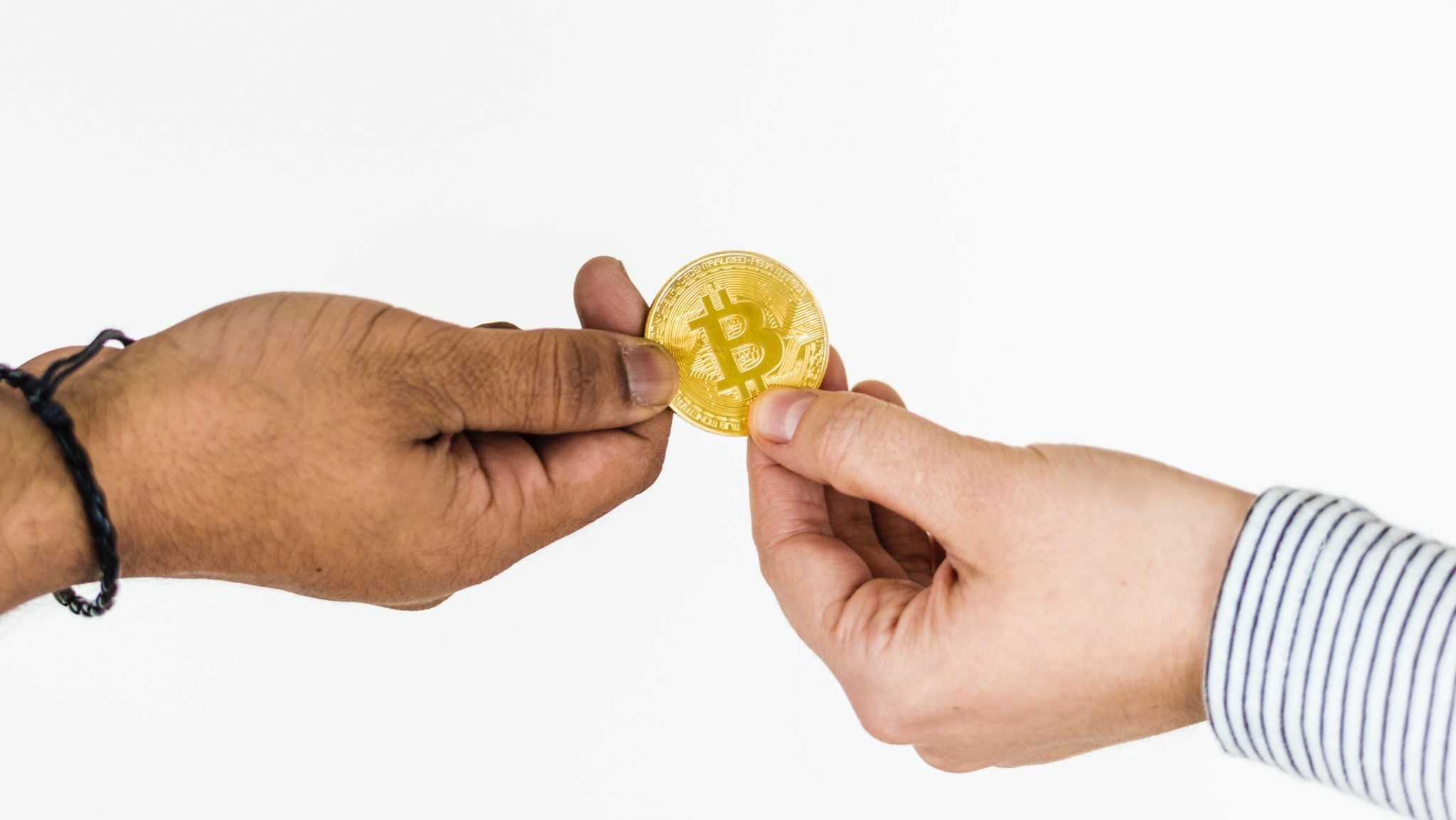 The debate on the real value of Bitcoin (BTC) has continued to dominate the financial market circus a decade after its launch. Indeed, crypto experts’ opinions vary on the question. Though, before we venture any further into the subject, it’s critical we usher you into the world of Bitcoin.

Before attempting to value Bitcoin, it’s crucial you understand what it actually is. Bitcoin (BTC) was the first cryptocurrency to hit the internet after an unknown name/group released its whitepaper. On October 31st, 2008, Satoshi Nakamoto, a mysterious person or group behind it, released the Bitcoin whitepaper. In January 2009, BTC hit the internet, making it the pioneer of digital currency.

Of the over 1,600 cryptocurrencies (according to Wikipedia) that exist in the crypto-sphere today, BTC is the most valuable. In addition, BTC has a huge influence on the cryptocurrency market. For instance, it has the power to suggest when the next surge (bull run) or fall (market bear) will happen. As a result, crypto-asset analysts rely on its performance as a yardstick to predict the overall cryptocurrency market performance. It goes without saying that the MCAP of Bitcoin is more than half of that of the entire market.

Bitcoin is usually measured in terms of its exchange rate with the so-called fiat (government-approved) currencies. The most notable government-approved currencies for measuring Bitcoin are the U.S. dollar and the Japanese yen. Unlike these fiat currencies, no central bank (Federal Reserve) controls the BTC. This is a critical attribute of Bitcoin called decentralization.

Is Bitcoin a Crypto-asset Investment or a Currency?

Over the years, another debate has been raging, equally. The debate, this time, is on Bitcoin classification. In retrospect, Satoshi made it abundantly clear in the Bitcoin whitepaper that Bitcoin should be used as a currency. Yes, the whitepaper specifically mentioned P2P electronic cash system. So, the original intent of the inventor was to have BTC function as a currency. However, that did not translate into pragmatic reality as was intended.

Indeed, digital asset investors see Bitcoin more as an investment than as a payment instrument. Nonetheless, BTC is not the only virtual currency affected, as altcoins suffer the same issue. This is the case despite that their issuers are continuously pushing for their adoption as “payment instruments.”

Bitcoin and Gold: What You Should Know

It’s important you understand that Bitcoin is compared to gold in this context, because gold has a real-world use. Apart from its use in the industry, gold has many other applications. That’s why gold comes to mind whenever someone mentions stablecoins – coins with real-world asset-backing.

Let’s quickly compare the price of gold to US dollar (USD) before relating it to Bitcoin. In May 2016, the exchange rate of gold to the USD stood at $1220/oz. This means that 180 pounds of gold exchanged for $3.5M USD. In 2011, the same amount of gold sold for $5M USD. That’s not all; going way backward, about fifteen years ago, it stood at $1M USD. However, today, an ounce of gold goes for around $1,100 USD. So, the figures show that the price of gold is unstable. But why’s that? Well, let’s find out by looking at its history.

Some centuries ago, gold was used in jewelry and high-end decorations. As a matter of fact, people’s wealth was measured in gold. Gold became a precious stone for decorations due to its beauty, resilience, and rarity. Beyond those attributes, gold also functioned as a medium of exchange, and store of value. Today, gold still maintains its relevance and pride in the heart of man despite technological advancements.

In fact, technological advancements made gold to maintain its relevance. The reason is that technology devised a means of making gold malleable. As a result, man can make beautiful ornaments and jewelry from it. Had this not been the case, who knows, perhaps the price of gold would’ve dropped to $0. So, people pay a certain amount for gold because they perceive it is worth the price.

Moving forward, we examine the real value of Bitcoin. Ever since it launched, BTC has maintained its Number One position in the market, staying miles ahead of the altcoins. While Bitcoin has just been around for about a decade, gold has been here for donkey’s years. When BTC came out, it was practically useless. At the time, 10,000 BTC could only buy you two pizzas. But over time, people showed interest and commitment in developing the digital currency.

Indeed, certain technologies played critical roles to see to it that Bitcoin becomes what it is today. Take, for instance, the Thunder Network. It is used to break BTC into smaller units from huge BTC nuggets. Consequently, it affected BTC as it allowed transactions to speed up to 100,000 TPS (transactions per second). Also, as of 2016, over $1B USD had been invested in the BTC infrastructure; this would only increase over time. Today, the BTC narrative has changed as Bitcoin trades for about $7,000 USD.

Breaking Down the Value of Bitcoin

No doubt, the utility is the first factor considered whenever the valuation question comes to mind. Looking at the relevant attributes of gold, gold is rare, stunning and somewhat free from government influence. In comparison to Bitcoin, the properties of Bitcoin by far outperform gold. Its merits include transparency and decentralized, maximum supply of 21 million BTC, and an annual inflation of 4% (according to Bitcoin.it). Not to mention control over one’s Bitcoin funds.

Beyond numeric considerations, the real value of Bitcoin lies in the benefits we derive from it today. Just as we stated earlier, the advantages of Bitcoin over fiat currency and gold are enormous. Again, stablecoins always have a fiat currency and/or gold backing because they are real-world assets. But have you considered the real value of a currency that offers more benefits? Without a doubt, Bitcoin offers our world huge advantages over fiat currency and gold. Keep in mind, however, that Bitcoin is just 10 years in the space, but it has already left huge impacts in our lives.

Alternatively, you’re right to say that the real value of Bitcoin is the amount investors are willing to pay for it. Sure, that amount will depend on the benefits that investors believe they will derive from it. With more investments in innovative research coupled with a commitment to push its adoption farther, the future of Bitcoin is bright. In addition, as the drive for its mainstream adoption continues, Bitcoin price is likely going to rise. This will probably be the case given its limited supply. As the forces of demand and supply play out, so is the Bitcoin price formed and represented as a real value. Also, remember that no central authority controls Bitcoin, which will be vital to its perception of value.

This article should not be taken as is, and is not intended to provide investment advice. Users are ultimately responsible for the investment decisions he/she makes based on this information. It is your responsibility to review, analyze, and verify any content/information before relying on it. Trading is a highly risky activity. Do consult your financial adviser before making any decision. Please conduct a thorough research before investing in, or creating any cryptocurrency, and read our full disclaimer.