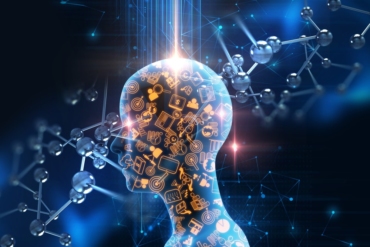 While differences exist between Ripple (XRP), the virtual currency, and Ripple the firm, a lot of people don’t recognize it. Now, Ripple the firm wants to educate the public in order to differentiate between the two. This has led to speculation that the reason Ripple is doing this is to avoid getting regulators’ attention. If present circumstances persist, XRP will be viewed as a security since Ripple has majority stake in the currency. Also, if the U.S. Securities and Exchange Commission were to categorize XRP as a security, this could impact the price of the digital security. This would be due to the regulatory environment it operates under changing drastically.

Recently, former CFTC regulator, Gary Gensler, argued that XRP’s distribution structure predisposed the virtual currency to being identified as a security. In response, Ripple’s communications head, Tom Channick, said that the decision of how XRP should be classified would be up to the SEC. He then added the for-profit firm’s opinion was that the cryptocurrency should not receive the security categorization.

To assist in distinguishing between the private, for-profit firm from the XRP virtual currency, Team Ripple has welcomed a community effort to create a symbol that will represent the cryptocurrency. The symbol will also be one which could in the future be part of the Unicode Standard.

“Not only do we agree that the time has never been better for XRP to get its own visual identity — one that captures the digital asset’s utility, speed and independence — but we also want to show our support,” Team Ripple wrote in a blog post.

This comes in the wake of Ripple CEO, Brad Garlinghouse, saying that the current high correlation that exists between Bitcoin and other virtual currencies would wane with time as the market became more aware of the differences.

Despite enjoying a stellar first quarter where Ripple signed 20 production contracts, XRP’s price declined by around 70%. Per Garlinghouse, there is currently a lot of speculation in the digital currency trading markets. Though, he thinks behavior will change once players become more aware of various digital currencies use cases. At present, there are over 1,500 digital currencies circulating. Garlinghouse predicts that 99% of these will be non-existent in ten years.