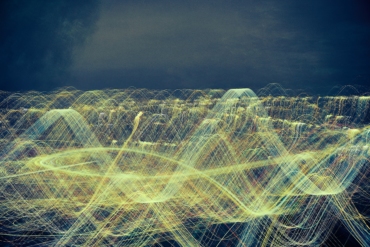 Although its founders formally declared it a closed chapter in January, BitConnect’s saga is far from over. As a matter of fact, it gets messier with each passing day, dragging more people and companies through the mud. YouTube is the latest company to be pulled into the BitConnect scandal for not doing enough to protect its subscribers from scam videos promoted through its channels.

At last count, there are six class action lawsuits against BitConnect. Well, one of the lawsuits now names YouTube for failing to protect its subscribers and not blocking promotional videos. In a document issued by the Southern District Court of Florida, it purported that Google-owned YouTube never warned its subscribers; hence they were egged on to join into the pyramid scheme.

In the prime of BitConnect, its video gained popularity on YouTube for the shocking benefits the scheme offered. At the time, the video hit over 58 million views in 70,000 hours. The document accuses YouTube of not warning its subscribers. It states many gullible investors of the virtual currency participated in the venture due to the lies in the BitConnect video.

David Silver, the attorney behind this case, says that YouTube is expected to admit that it abdicated in its responsibility to protect its users. Barrister Silver particularly accused YouTube in this case and filed the lawsuit to implicate the Google-owned video-sharing platform.

He claims that the platform was well aware of the scam yet it allowed its video to hit 58 million views without pulling it down. The lawyer likened YouTube’s role in the saga as someone who has lain down with a dog and will certainly get fleas. Although YouTube has yet to respond to it, the platform will definitely do so in the coming days.

BitConnect is a Ponzi scheme that made juicy promises to investors, including paying them a daily return on investment. According to CoinMarketCap, BitConnect token once reached a peak of $400. Though, the token dropped to $0.50 when the news broke that it was illegitimate. Consequently, the founders ended the scheme in January 2018. But investors – or better still, the victims of the program – are unwilling to give up on their deposits. This is compelling them to file class-action lawsuits against the organization.