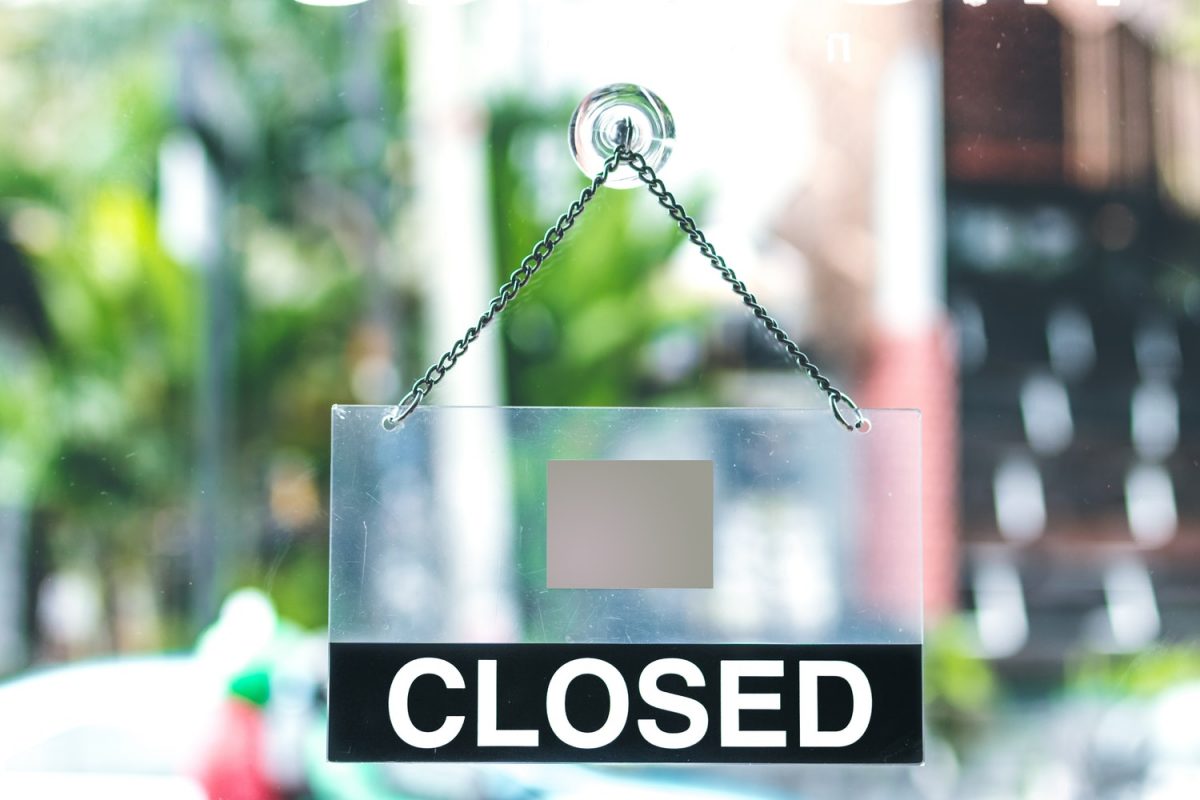 Last Friday, South Korean cryptocurrency exchange, Zeniex, announced that it will soon suspend its operations. The announcement comes after the latest crackdown by the Korean Government on unauthorized exchanges. Started in May 2018, the exchange was a joint project between South Korea and China.

Winding Up The Operations

The official announcement says that due to “recent issues,” they have “come to the conclusion that continuing to operate such a service will be difficult.” On Nov. 9th, Zeniex suspended its cryptocurrency trading services. However, other services will close down by November 23rd.

Until then, the exchange’s customers will need to withdraw all their cryptocurrencies before the deadline. Last month, South Korean regulatory watchdog Financial Services Commission (FSC) issued a warning on ICOs and unauthorized exchanges. The regulator said that exchanges failed to provide investor protection as per the agency’s rules.

However, a Zeniex representative talked to Maeil Business Newspaper, South Korea’s main daily business newspaper. The representative said that as per the agency rules, it was not mandatory for Zeniex as it raised less than 1 billion won ($884,500 USD) in total. However, the FSC proceeded with the investigation citing Zeniex’s lack of ability to operate the platform as claimed.

Closing Down the Zeniex Cryptocurrency Fund

In another separate announcement, Zeniex will also shut down its cryptocurrency fund as subject to local regulator’s investigation. As a result, ZXG Crypto Fund No. 1 will close by Nov. 23rd deadline along with other services.

Earlier, Zeniex planned to list the ZXG cryptocurrency token on international exchanges. However, the decision was later canceled wherein the company said, “We believe that ZXG Crypto Fund No 1. will have difficulties to operate smoothly with such current pressure from the financial authorities.”

Zeniex, along with its Chinese partner Genesis Capital, will return the funds invested in ZXG, in Ethereum (ETH) tokens.

Local financial publication of South Korea, Business Korea, notes that the notification, in particular, mentions the ZXG Crypto Fund No 1. However, the FSC notes that the company was never registered by the Financial Supervisory Service, which is mandatory as per South Korea’s Capital Market Act.