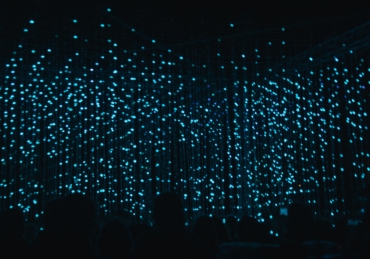 Having 10 wallet addresses controlling half of the EOS supply, therefore, raises some concerns pertaining to price manipulation. There is a supply of 1 billion EOS tokens in the market. Currently, those 10 wallet addresses are holding 49.67% of that total amount.  There is widespread believe that the firm behind EOS holds 10% of all the tokens, which equates to 100 million tokens. It’s unclear who owns the other nine addresses, but the wallet with the least amount holds 20.6 million tokens.

Some market experts believe that cryptocurrency exchanges like Huobi, OKEx, Bithumb, Upbit, and Bitfinex hold the addresses. However, there is an understanding that 75 out of the top 100 EOS wallet addresses do not belong to exchanges. This means they could be organizations or individuals. Additionally, some of them have more than 100 EOS tokens.

According to the report, 858,120,383 EOS tokens, equivalent to around 86% of the total volume, are held by the top 1,000 addresses. This means that the remaining holders have very little influence on the price. However, it also means that the top ten wallets have a huge impact especially if they buy or sell in bulk.

It’s worth noting that cryptocurrency exchanges or individuals can hold multiple wallets, so it is possible that there are fewer people or entities controlling the accounts. In the same way, the figures might also be off by miles. It is in the interest of cryptocurrency developers that their asset is well distributed to avoid some issues that come with ownership by just a few.