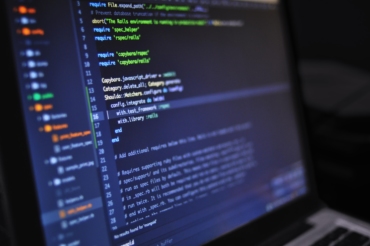 The aim of this piece is to help you understand the A to Z terms used for reading cryptocurrency charts. In short, we will break down blockchain terms for you, from the most common ones, all the way to the programming language used to create smart contracts.