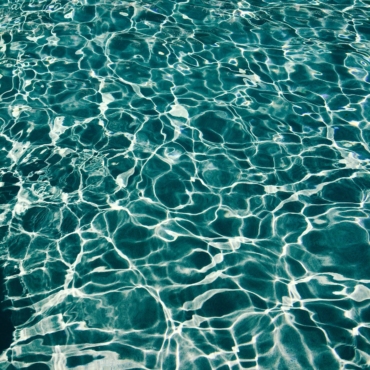 Australian town, Agnes Water, announced it has started accepting cryptocurrencies as a payment and exchange of value. The town has gone as far to crown itself as the first “digital currency town” in the country.

The Australian town’s announcement is part of its mission to become more attractive to tourists, especially those preferring highly digitized places. Agnes Water is a coastal town in Australia that predominantly focuses on tourism. More than 30 businesses in the town now accept payment in the form of cryptocurrencies such as Bitcoin (BTC). The town also prides itself as a top Australian tourism destination, not only for its beautiful sceneries, but its low population around 2,000 people.

Agnes Water has already erected a billboard to welcome visitors. The billboard features the words, “Australia’s first digital town,” boldly written next to the word, “Bitcoin,” and its logo. It also has a few other cryptocurrency logos including, Litecoin (LTC) and Ethereum (ETH). They want to let tourists know that it is indeed a cryptocurrency-friendly town.

Locals and tourists can use cryptocurrencies as payments at resorts, with tour companies, and backpacking facilities among others. The businesses have adopted a point-of-sale app developed by a company called TravelbyBit. The company is a cryptocurrency startup based in Queensland. Its CEO, Caleb Yeoh, stated that it has merchants distributed across Australia, but they are randomly scattered. However, Agnes Water, despite having a low population, has the highest number of cryptocurrency merchants.

Yeoh also revealed that Agnes Water is still in the early stages of its cryptocurrency adoption. Though, it might soon become an attractive tourist destination, especially for international tourists who are digital-savvy. The TravelbyBit executive also believes the town’s decision to pursue a niche market was very strategic and will play a vital part in making it even more appealing.

Becoming the first town to accept cryptocurrency payments is not only unique, but it is also functional. Yeoh stated that one of the problems associated with traveling to different countries is having to deal with different currencies whose exchange rates constantly change. Additionally, tourists sometimes find it difficult to find ATMs where their cards are compatible. It is, therefore, a bit of a struggle dealing with fiat currencies. Cryptocurrencies are a much easier option because it allows easy payments without having to go through the hustle and bustle of a currency exchange.