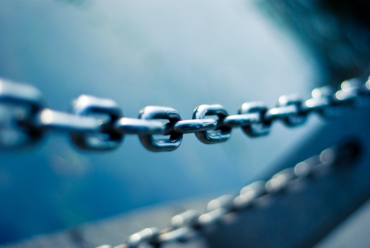 New startup, Basepay, has embarked on an ambitious plan. They want to make Ethereum (ETH) payments available in more than 11 million locations. Online crypto payments will receive support from their new service as it moves to target 400 million retailers worldwide.

The firm is currently working on an app that will make Ethereum payments a reality. Android users will have be able to test theservice as early as the fourth quarter. Apple users may have to wait a bit longer. Approval of such an app in their ecosystem usually takes more time.

Basepay plans to use the Stella Network base layer protocol for the Ethereum payment service. Their choice comes from the network’s design to facilitate faster and cheaper transfers of money. The network will make it easy for the startup to calculate any additional fees that people might incur.

Regulations pose the biggest threat to Basepay’s service given that many countries hold cryptocurrency bans. Another headwind is there are only a few physical locations currently accepting cryptocurrency payments.

With cryptocurrencies not considered legal tender, the company could run into regulation issues. In the U.S. for instance, Basepay will have to get licenses for the transmission of money online.

The Ethereum community could also derail Basepay’s attempt to create a payment system. It is not a secret that crypto enthusiasts are known to be suspicious of companies looking to wield too much power in their space.

Litepay is one such startup that had an ambitious plan to launch a wallet and debit card services. Due to growing resentment, they were unexpectedly shut down.

Technological barriers should not pose any challenge since there are already a number of e-payment types. The fact that the startup plans to introduce spending in all wallets, and to launch an API, all but raises the chances of it succeeding with the push.

Amidst regulatory roadblocks, worldwide cryptocurrency payments should become a reality to more people sooner. Innovative projects are slowly cropping up all seeking to provide banking services to remote places in the world.