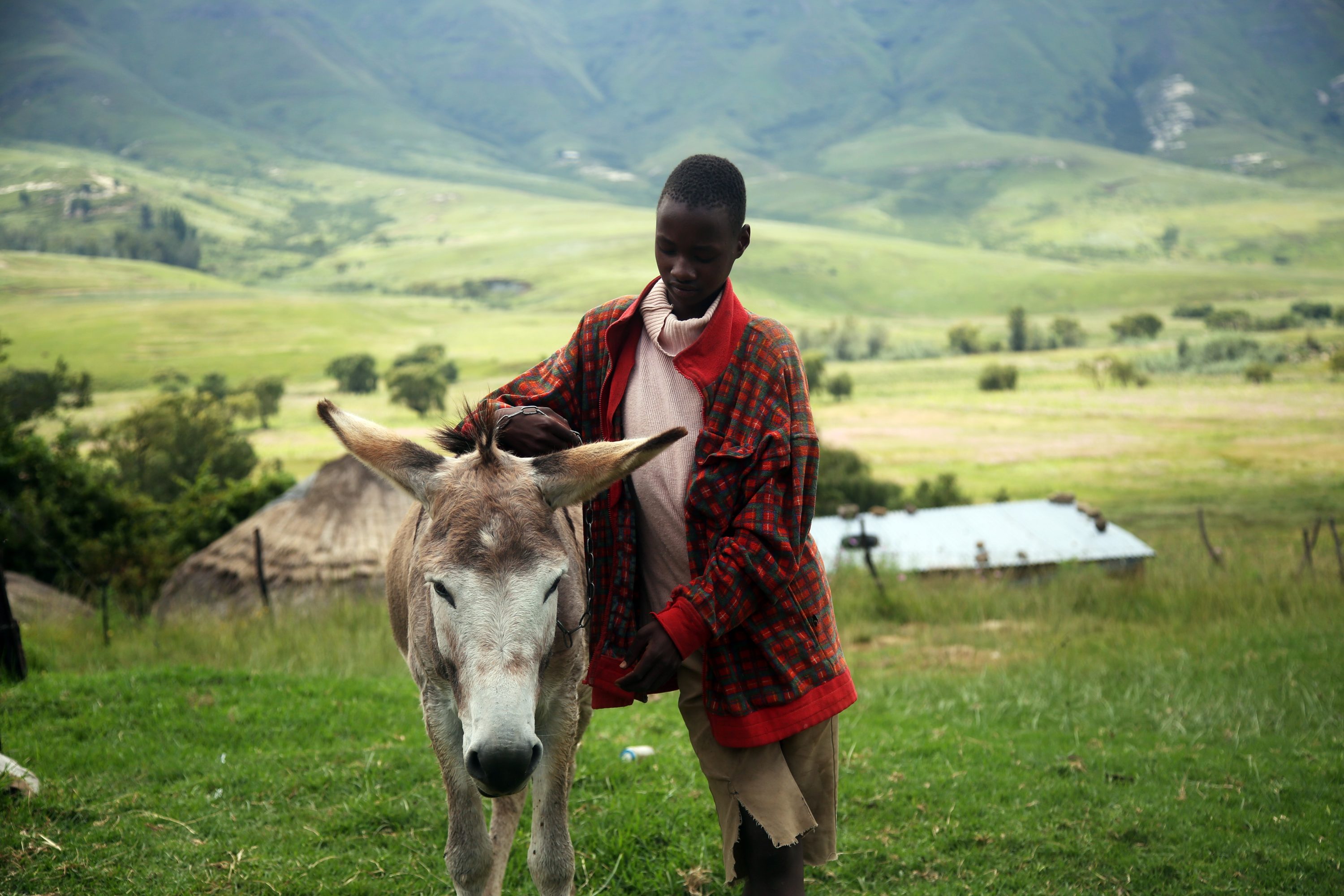 Although Akon is popular in the United States music industry, a good number of his worldwide fan base is not aware that he is pursuing a cryptocurrency project. Cryptocurrency experts have relegated AKoin to the background, saying that it lacks the capacity and utility to challenge the established digital currencies. However, another look at the entrepreneurial and philanthropist achievements may just blow your mind.

In the United States, many people might not care that over 600 million people in Africa lack access to electricity. Apparently, it’s none of their business. Of course, they are blameless, given that countries across the continent have various governments that are saddled with the responsibility of closing infrastructure deficits. But 45-year-old Akon, who relocated to New Jersey with his family at 7, has an entirely different opinion. Now, he is on a mission to become the change these people in darkness seek. As a result, he founded the Lighting Africa Foundation. With a mission of powering the homes of some 250 million across the continent, the Lighting Africa Foundation was kicked off in 2014. Today, some four years later, it has powered over 28.8 million people’s homes, using a clean and affordable source of energy.

What is AKoin about?

In June 2018, the Senegalese president gifted Akon 2,000 acres of land. Ever since Akon received the gift, there have been rumors that he would build a cryptocurrency city. AKoin is nevertheless more than that as it is about creating a fertile environment for investment and entrepreneurship in Africa. Indeed, the project is about giving the people the right tool they need to succeed, as Akon strongly believes that even the most talented individual would become a colossal failure without the right tools. In this regard, AKoin will become the P2P currency and will also be a store and transfer of value. As a mobile-friendly virtual currency, AKoin will ensure that people who have no access to computers can use it.

AKoin and the Future

For Akon and the rest of his team at AKoin, this is the time to set the ball rolling. However, the project has come under criticism for not having a roadmap, a whitepaper, and then postponing its ICO. In all fairness to the project, it is still in the planning stage, so the team needs time to perfect what it would look like. Experts foresee Akon applying AKoin to improve the continent even more then he already has.

In truth, Akon has done well with his philanthropic moves. Surprisingly enough, those were not to improve the public perception of his image. Without a doubt, AKoin is still on course for greatness. The reason is that the rapper doesn’t chicken out on anything he has set his mind to achieve. From the get-go, it is likely that Senegal could potentially become home to the most advanced tech hub on the continent.