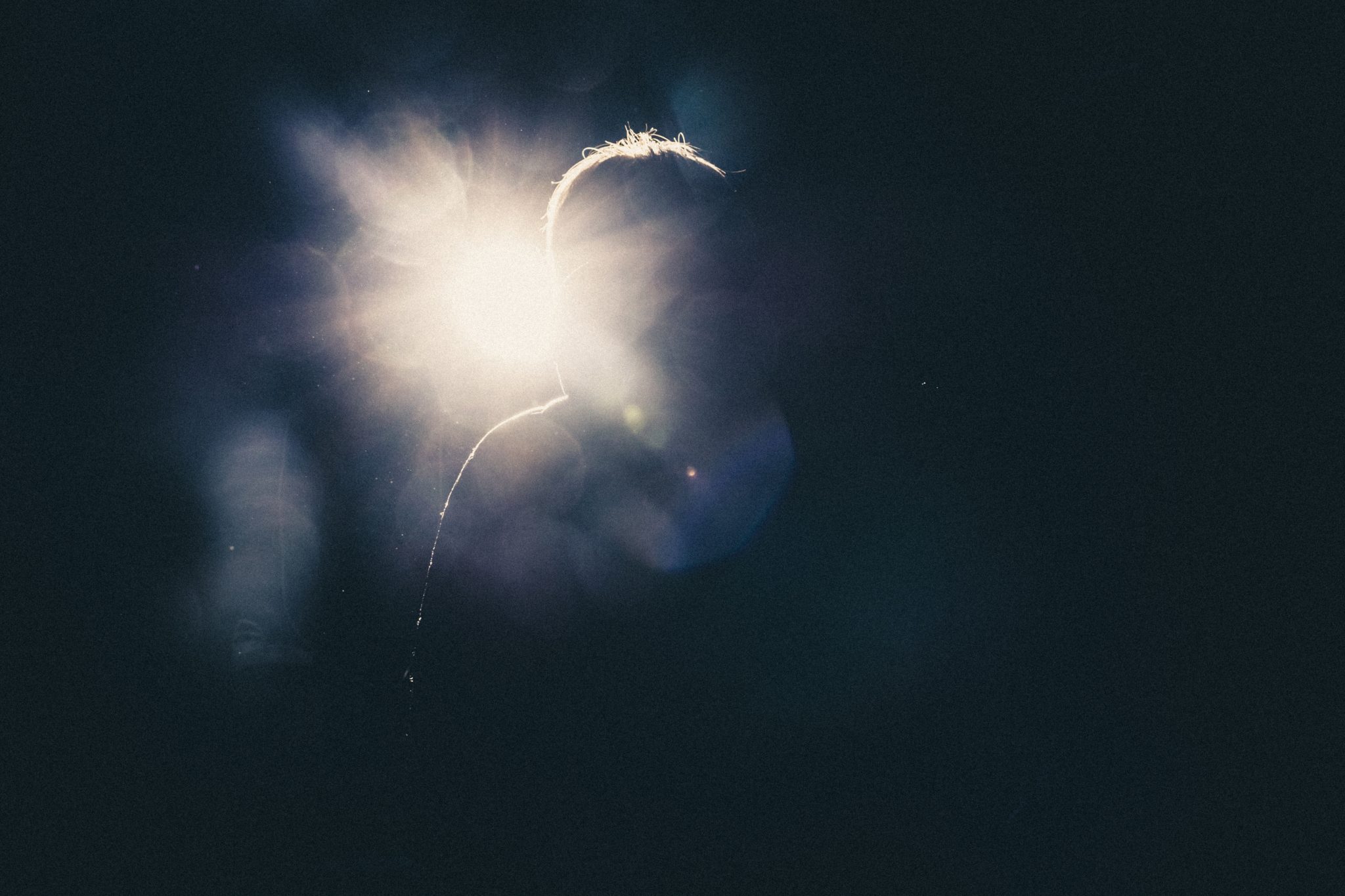 For many years, several news organizations and media outlets have racking their brains, searching for the real founder of Bitcoin. They discovered so many potential candidates. Some groups said that Satoshi Nakamoto was always associated with the creation of cryptocurrency. Yet, the person behind the name is still unknown.

Satoshi Nakamoto published a whitepaper in 2008 introducing a type of digital currency. The cryptocurrency was essentially designed to serve humanity without the influence of a central regulating authority. Since the emergence of this whitepaper, many pundits have guessed the identity of the author of the whitepaper.

In your own opinion, who do you think is the creator of the Bitcoin network?

Before getting into the real meat of this discussion, there are several theories that will help you understand who the actual founder of the first cryptocurrency is.

History of Where the Idea of Bitcoin Came From

An online group called Cypherpunks in the early 1990s came together to deliberate on visionary topics such as computer programming, philosophy, politics, mathematics, and cryptography. They concluded that the world could be far more successful with little to no government intervention in our daily lives.

Their findings were that cryptography and online anonymity could strengthen trust between the government and ordinary people. Accordingly, Bitcoin became the holy grail of libertarian beliefs – it is capable of functioning outside the regulatory framework of the government.

The following theories point to the fact that Satoshi Nakamoto is the real inventor of Bitcoin.

Who Wrote the Bitcoin Whitepaper?

Unfortunately, no party or government security apparatus has ever successfully discovered the identity of Satoshi Nakamoto. Yet, many personalities have actually linked the Bitcoin whitepaper to computer programming, cryptography, and mathematics. Let’s take a look at their contributions.

An Australian computer scientist who had claimed to be a member of the team that created Bitcoin. Online news organizations suggested that Craig Wright is Satoshi Nakamoto despite the fact that Wright refuted this claim. As They went ahead and published a story stating that Wright was a contributing author to the Bitcoin whitepaper project. Disturbingly, this made the Australian government authorities to raid his personal house.

Consequently, this made Wright delete his public profile from the internet until he came back in the year 2016. This time he claimed that he was Satoshi Nakamoto. Without delay, he retracted his statement again. Wright has never provided public defense as to his involvement in writing the Bitcoin whitepaper to this date.

A trained physicist who was the first one pointed as the author of Bitcoin. Following his scholarly experience and libertarian belief system, Leah McGrath Goodman initiated a discussion with him about his involvement in Bitcoin. Prentice responded as follows:

“I am no longer involved in that and I cannot discuss it. It’s been turned over to other people. They are in charge of it now. I no longer have any connection.”

Later, Dorian Prentice retracted his claim, stating that he never understood the interview question to relate to his work as a military job man. Since then, the academic has refuted this claim completely.

The fact remains that participants in the Bitcoin network can use computing power to solve cryptography problems where each solution would become part of the next puzzle. Nick Szabo has continually denied his involvement in Bitcoin as well as that he is Satoshi Nakamoto.

A cryptographer and a computer scientist who was one of the early members of Cypherpunk that participated frequently in online forums. Notably, Finney was the first person to receive Bitcoin. He received a Bitcoin payment directly from Satoshi Nakamoto.

Following his standing-out features such as serious engagement in Cypherpunk’s activities online, computer programming experience, libertarian beliefs, and connection with Satoshi Nakamoto, online enthusiasts have posited that Finney may be the unknown Bitcoin creator.

Throughout his lifetime here on earth, Finney strongly refuted the claim that he was Satoshi Nakamoto. He passed away in 2014 after suffering from Amyotrophic Lateral Sclerosis.

A forensic computer investigator and an author who died in 2013, but they fingered him as being instrumental to the creation of Bitcoin. A pending lawsuit brought his name and Craig Wright to the limelight as the key people who brought Bitcoin into existence.

According to the court, the two men joined resources together in 2008 to create the Bitcoin network. To the success of its launch, the two men later sent each other Bitcoin payments that they captured in the blockchain.

Already, Wright had previously confirmed the involvement of Dave Kleiman in writing the Bitcoin whitepaper. This gave room for many people to start to think that Kleiman may have actually been Satoshi Nakamoto.

Satoshi Nakamoto has become the pillar who supported the anonymous author’s work on Bitcoin and conceptualization of a decentralized digital money system. Thankfully, the author’s decision to remain hidden has embellished Bitcoin with the greatest asset for this generation.

The lack of a visible author and developer has made Bitcoin – the first true cryptocurrency – effectively decentralized from the powerful influence of its creators. Let it remain so.