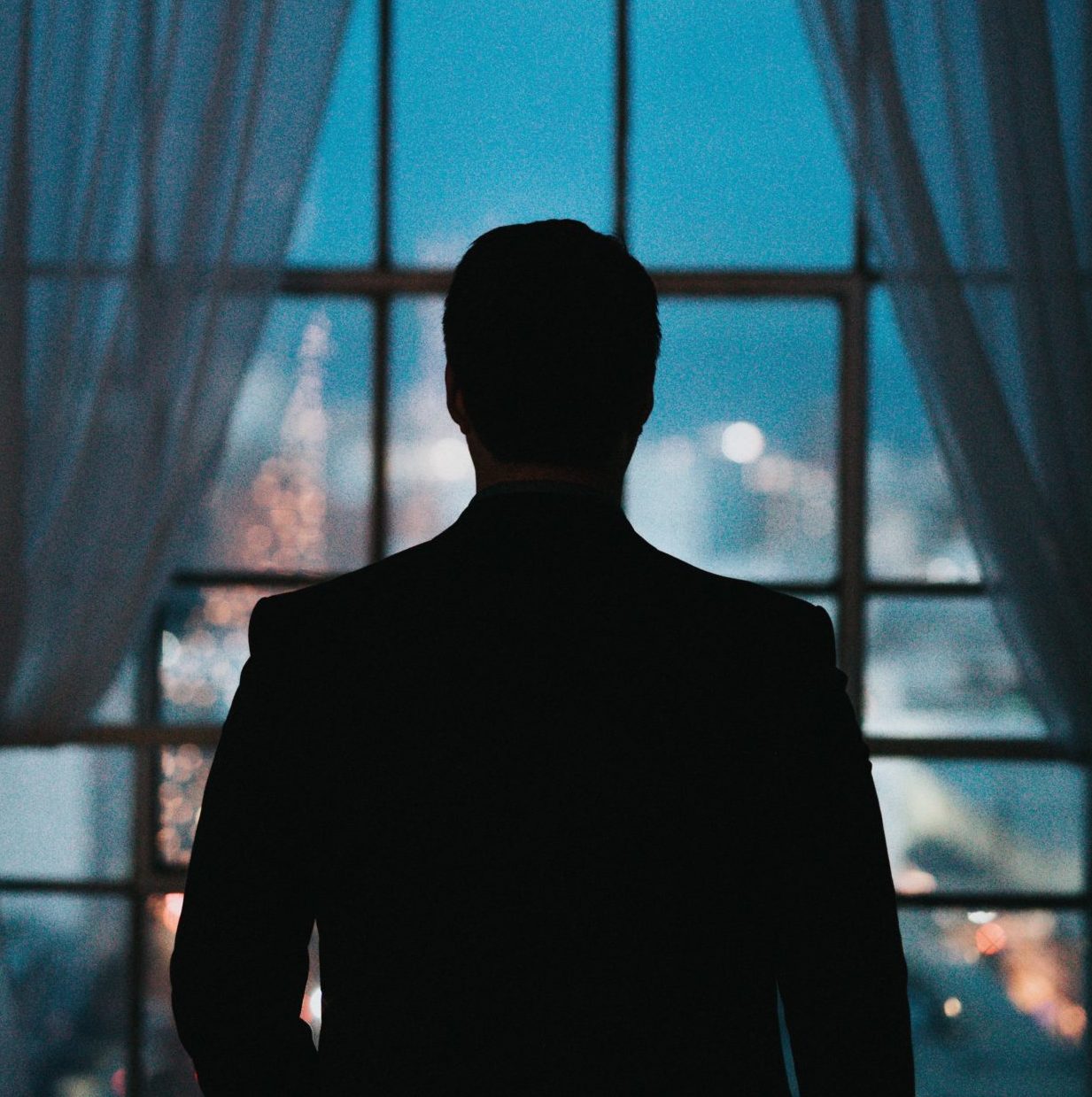 A social venture of Metropolitan Seoul Government, Blockchain Seoul 2018 is attracting people’s attention due to the speakers scheduled to participate, foremost of them the legendary h4x, the Bitcoin hard forker. The organizers of the program are Korean National Assembly of the 14th Revolution Forum, Korea Blockchain Association, Money Today Media Group, and ZDNet.

This year’s event is already tipped to be unique because of a long list of renowned speakers. Of which, some stand out more than others on the long list of participants. He is no other but an anonymous developer of a Bitcoin hard fork. Yes, the hard fork is known as the Bitcoin Gold (BTG), and nobody knows the developer yet. His name is h4x3rotab. What a name!

However, h4x3rotab is scheduled to deliver a keynote address in the all important event. At the Blockchain Seoul 2018, h4x3rotab, who is also known as h4x, will reveal his identity for the first time. Guess what! Nobody knows what he looks like as he has yet to reveal his face. Nonetheless, the mystery will come to an end this year. It is expected that this revelation will throw the global Bitcoin community into a frenzy of excitement.

Meet the One Behind the Mask

You may introduce him as “Anonymous BTG,” but he (most likelihood) would prefer you called him h4x. On October 25th, 2017, he led a team that developed the hard fork of Bitcoin 491407 block. As a renowned developer, he has criticized big mining pools and firms monopolizing Bitcoin mining. He has, as a result, called for distributed mining.

Indeed, it will be a thing of joy to have the city of Seoul host h4x. He will be speaking in a conference for the first time in a cryptocurrency-related event at Blockchain Seoul 2018. He is expected to speak about the events playing out in the digital currency industry.

Your guess is as good as ours! According to the event organizers, he will introduce the cryptocurrency community to his BTG as a payment instrument. He will also focus on partnership for global adoption of BTG. In addition, he will discuss lightning network development. Organizers also say that h4x was impelled to participate due to the cryptocurrency valley leaders that will be in attendance. These personalities will make presentation and have meetings.

It will Interest You to Know This

Before the event kicks off on September 14th, Bittrex Exchange will delist BTG from its exchange. In fact, the reason for the action is that Bittrex asked BTG for compensation for the 50% attack. The 50% attack happened in May, but BTG turned down the request. As the tension worsens, h4x is likely going to talk about it, thus causing more tension in the cryptocurrency community.