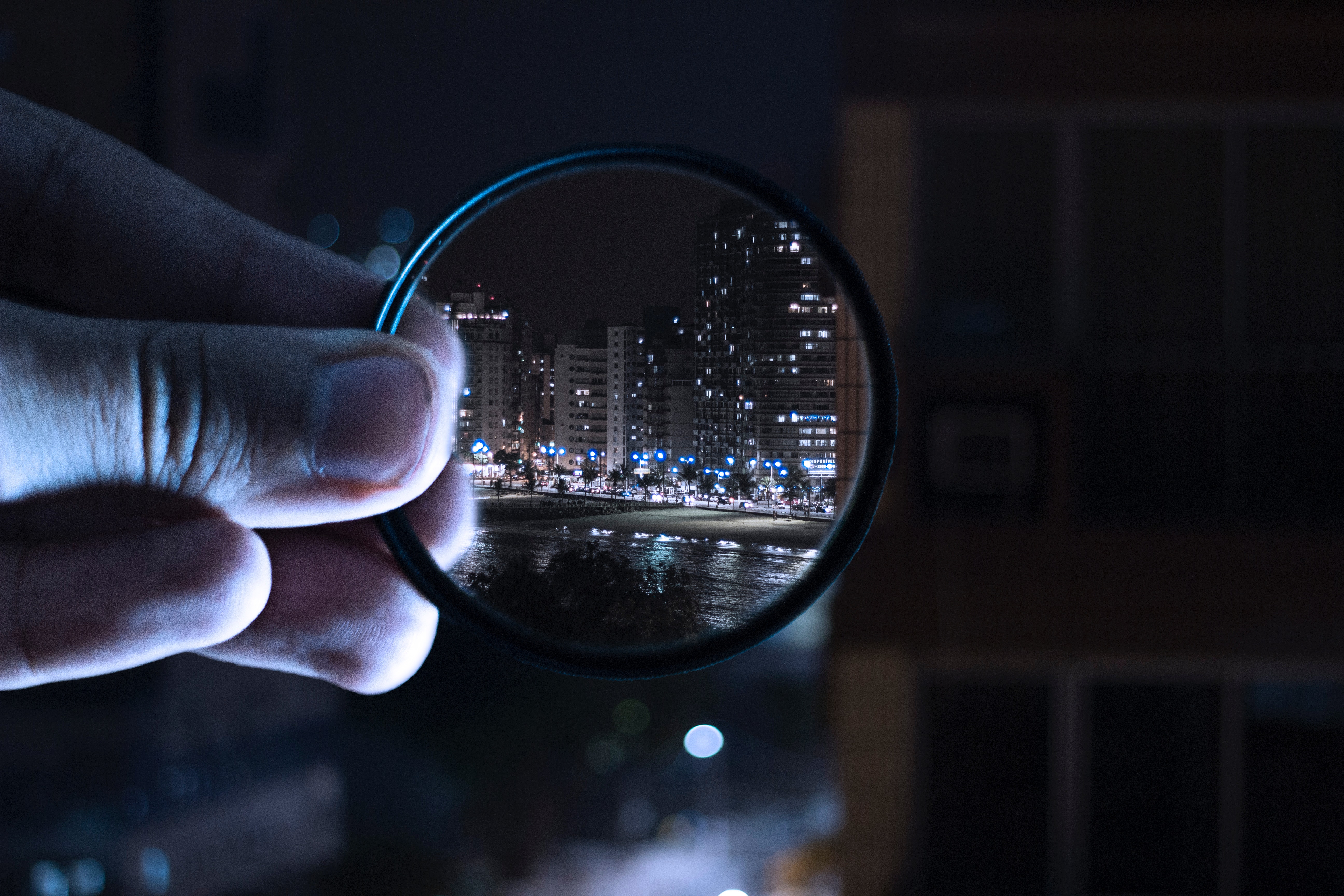 Ambr, the cross-chain platform that supports the development of smart contracts, has steadily progressed in the blockchain technology ladder. The platform started with the release of messaging app based on decentralized app (DApp) version. It then progressed to partnering with Babbitt Accelerator. Last, but certainly not least, it made the finals of 2018 Founder World Championship. Indeed, the platform’s foray into the blockchain space has been a tale of success stories.

Ambr Strategy in the Blockchain Industry

Indeed, a close look at Ambr’s approach reveals that it is moving toward the goals of security, decentralization, high speed, and private data transmission. Without a doubt, public blockchains are witnessing rapid development in 2018. The truth is, many companies, institutions, and individuals now appreciate the importance of information flow, leading to public chain development. As a result, the blockchain industry continues to explore much faster and safer methods of sustaining the uninterruptible flow of information.

For the past five years and counting, Ambr has been growing and learning. The founder and CEO, Jia Chao, tagged as an “amateur” that has understood the challenge that information flow faces. A sneak peep at Chao’s profile shows that he got keenly involved in Bitcoin at the age of 18. And now that he is 23, Chao already has Ambr to his credit. Although it is said that he is more than a mere blockchain technician, Chao successfully developed a future blockchain accelerator for the government of Dubai. Later, he made the decision to launch Ambr after rejecting an invitation to join a team of blockchain app developers.

Chao used Casper protocol and DAG technology to develop Ambr. It has the capacity to process on-chain and off-chain transactions. By processing this type of transactions, Ambr also guarantees the integrity of users, thus giving DApps more reliable operating ecosystem. Also, its ecosystem is like a computer system where multiple programs run simultaneously.

Indeed, the union of DAG, cross-chain technology, and Casper, makes Ambr an exciting platform. DAG technology has the capacity to bring about throughput superior to ‘basic’ blockchain technology. Each address – called the account chain – has its own blockchain. The addition of verification has resulted in the completion of Casper consensus and distribution of fees. This is possible because verification addition does not affect the performance of the accounts running simultaneously.

As a result, Ambr can deliver efficient data processing capabilities with topnotch system security. Based on Ethereum (ETH) smart contracts, the platform makes the EVM (Ethereum Virtual Machine) more efficient. Furthermore, it combines DAG with smart contracts to address the issue of consistency. The seamless connection between Ambr and relay chain model enables it to perform fast and secure transactions with other cryptocurrencies.