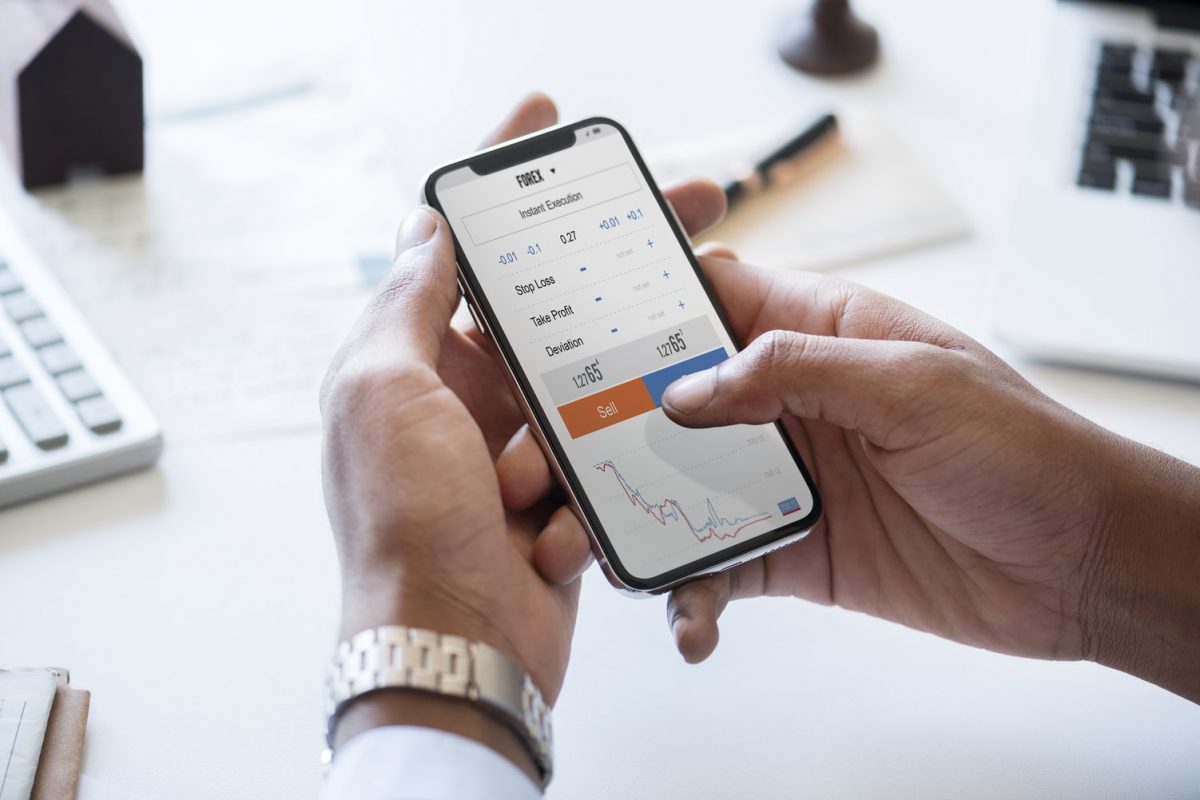 Bitcoin (BTC) bearish sentiment seemed to drop in the wee hours of Tuesday as short positions on cryptocurrency exchange Bitfiniex dropped to its lowest ebb since August 5th. At about 11:00 UTC, the average number of short positions had already fallen to 21,434, representing a 33% drop in one week. Currently, Bitcoin’s price stands over $6,500 USD.

In addition, longs, which are positions that suggest that Bitcoin price may ramp up, increased to 10%, settling at 24,410 marks of three-week high. Summarily, the market sentiments are tilting in favor of bulls. On October 29th, the Bitcoin price moved bearishly out of a two-week range of $139 USD. In spite of that, bearish crypto-asset traders were not able to capitalize on the outcome.

Will Bitcoin’s Price Rise This November?

As a result of the above performance, the price of Bitcoin rose to roughly 4%. However, it has returned to the initial range, negating the short term’s bearish view. What’s more? It is apparent that Bitcoin bulls have market seasonality on their side. Judging from past market performance, the last quarter of the year, especially from November, is usually bullish for Bitcoin price. Historically, Bitcoin only recorded an unprecedented loss in November for the very first time in 2011. Ever since, the narrative has changed. A close look at market charts shows that shorts began over a 30% drop on October 31st.

What Do Overcrowded Short and Long Trades Mean?

When short or long trades dominate the market, more often than not, it mirrors overbought or oversold market conditions. For instance, a rapid price increase or short squeeze occurs when traders force abundance of shorts to cover in order that they don’t lose a trade. Well, this can also happen with longs too.

True, when longs become abundant and the price begins to dip, traders are likely to close their trades, thus rapidly lowering the price of underlying assets. While BTC shorts are increasing lately, the abundance of shorts has yet to increase. From Bitfinex market data, the average position of longs maintains 53%, leaving just 47% to the shorts.

The Ratio of Longs Is Not Impressive

Undeniably, the relative ratio of longs is not an overwhelming favorite at the moment. However, it is imperative to note that the higher the percentage of longs, the more likely it is that Bitcoin price will experience a near-term pullback. Indeed, this will probably become the case due to overbought market conditions that this effect would create. For one thing, cryptocurrency market enthusiasts would recall that this happened at the beginning of September.