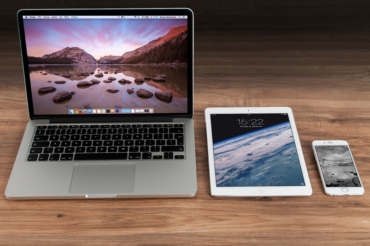 Apple, through its App Store, is changing its rules when it comes to cryptocurrency apps which are downloadable from its platform. The App Store is one of a very popular marketplace having more than 780,000 game and more than 2.3 million non-gaming apps.

The creation of the new rules comes after a developer’s union wanted Apple to publish their free apps. Their meeting was successful enough to manage the tech giant to administer these new rules. One rule requires crypto apps to adhere to the following detailed criteria which include ICOs, wallets, exchanges, and cloud mining platforms. According to the description, there will be a ban on all apps using the iPhone’s Chipset to mine digital currencies. They will only receive clearance if the app doing the mining is doing it off the device like cloud mining.

According to Apple’s website, here are some of the new cryptocurrency rules:

Apple’s App Store rules are becoming very strict about cryptocurrency. In fact, they are stricter than all other marketplaces, like Google Play.

Apple has been making very hurtful decisions when it comes to cryptocurrencies. Four years ago, Apple removed all apps related to Bitcoin before asking companies to remove crypto assets, like Dash, off their applications. Many are publishing crypto related apps on the App Store daily, but the latest rules may affect them all. This will include all future apps.

Many social media companies are having problems with cryptocurrency platforms. This is due to their volatile nature and their potential association with illegal activities and transactions. One of them is Google which already has a ban on all crypto ads. They blamed the manipulative nature of cryptocurrency for the move. After Google’s move, Facebook and Instagram also banned such ads. The future looks bright for cryptocurrency, but regulation may help the sector become better.